Hello and welcome to this lecture on service accounts. In this section, we'll review the basics of service accounts in Google Cloud Platform and learn how to use them in a GCP project.

Now, some of you may already be familiar with service accounts, so let's do a quick recap. Consider a simple scenario. When a user creates a VM, what is the identity and privilege of that VM? What happens if the virtual machine tries to perform some other actions such as call a GCP API or maybe access some data stored in Google Cloud Storage? If we just pass on the identity of the user who created the VM to the VM, then we are allowing the VM to do much more than what we may need. Hence we would be violating the principle of least privilege.

In the example we discussed earlier, when a user is creating a virtual machine, you can also create a service account, which is a virtual identity. Then he can add roles to the service account such as permissions to access specific GCP buckets or to call certain GCP APIs. Then the user can attach the service account identity to the VM that he's creating. This decouples the human user from the identity of the virtual machine. The application's identity is now different from the identity of the human creating it or managing it.

To summarize, service accounts are used for authentication and authorization of workloads that are running in virtual machines or containers, and that need to have access to other GCP resources. 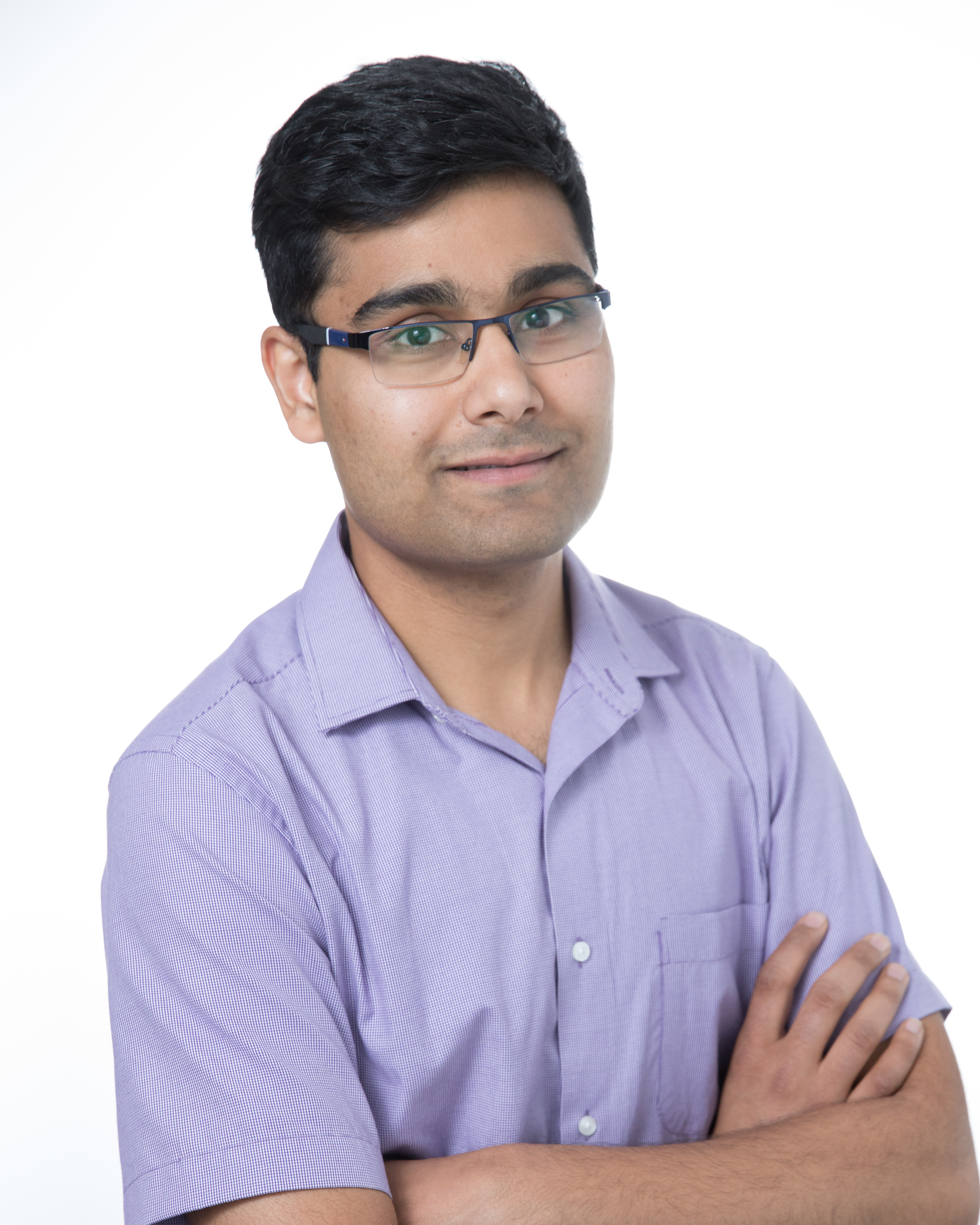