In this course for the Big Data Specialty Certification, we learn how to identify the appropriate data processing technologies needed for big data scenarios. We explore how to design and architect a data processing solution, and explore and define the operational characteristics of big data processing.

This course is intended for students wanting to extend their knowledge of the data processing options available in AWS.

While there are no formal prerequisites for this course, students will benefit from having a basic understanding of cloud computing services. If you would like to gain a solid foundation in compute fundamentals, then check out our Compute Fundamentals For AWS course. 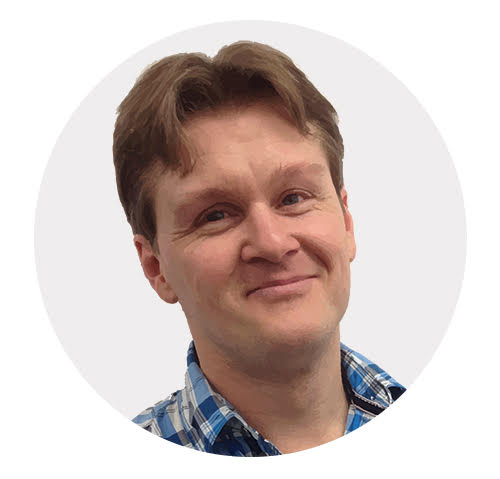