The Batch API can handle the scaling out of an intrinsically parallel workload such as image rendering on a pool of up to thousands of compute cores. Instead of having to set up a compute cluster or write code to queue and schedule your jobs and move the necessary input and output data, you could automate the scheduling of large compute jobs and scale a pool of compute VMs up and down to run them. You can write client apps or front ends to run the jobs and tasks on demand, on a schedule, or as part of a larger workflow managed by tools such as Azure Data Factory.

You can also use the Batch API to wrap an existing application so it runs as a service on a pool of compute nodes that Batch manages in the background.

In summary, the opportunities presented by HPC are: faster processing of large amounts of data, potential cost savings from the low-utilized compute or spare capacity in the cloud, dedicated and specialized apps, for example, 3D rendering and image processing.

However, the challenges created by HPC include: administrative and coordination problems arising from DIY HPC, a lack of standards as each project is built from the ground up, and finally buffering of the results as they become available. 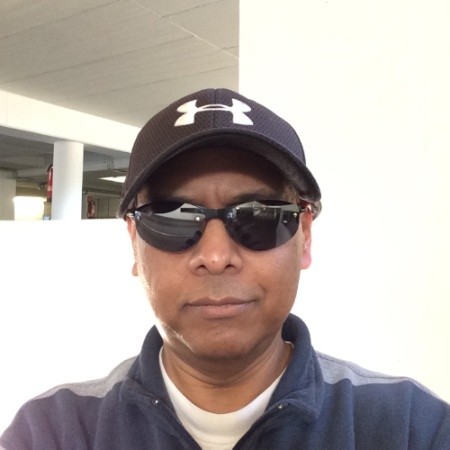