Throughout this course we've been talking about identities that exist, both in Office 365 and Azure Active Directory, and we've been using these terms at times interchangeably. This can be a bit confusing, so let's break it down a bit.

Any user you create or synchronize into Office 365 is really being created in Azure Active Directory. Any views of active users, contacts, guest users, or deleted users in Office 365, are being surfaced directly from Azure Active Directory. This means that you can use either portal for creating and managing your users. Since I'm most often in the Microsoft 365 portal, I tend to prefer using that portal for most of my user management. As you'd imagine, while most of functionality overlaps, for instance you can create new users and license them from either portal, there are some things that can only be done in one portal or the other. A good example of this would be Azure AD group-based licensing, which is a feature of Azure AD Premium P1.

In Azure Active Directory, you can configure security groups and assign licenses directly to the group. Any user created in Azure AD and assigned to that group, will automatically inherit the license packages assigned to this group. Of course, once the group licensing has been configured, you can go back to creating your users in the Microsoft 365 portal. Simply adding them to the correct security group will automatically assign their licenses. 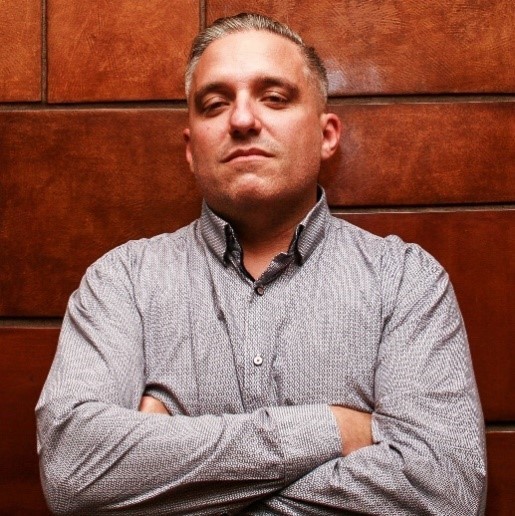