Role-Based Access Control, or RBAC, is how you can manage access to resources in Azure. RBAC works by creating role assignments that can apply to different levels of your tenant. A role assignment is broken down into three elements: the security principal, the role definition, and the scope you apply it to.

Custom roles in Azure's role-based access control provide the flexibility for any organization to create roles that are not covered by the built-in roles.

We will also look at common scenarios when troubleshooting role-based access control in Azure.

Create a custom role for RBAC. Azure has many built-in roles that cover most of the needs for any team, but sometimes those built-in roles don't cut it. You can create your own custom role to meet those needs. Custom roles can be created using Azure PowerShell, Azure CLI or the REST API. For this demonstration we will use the Azure Cloud Shell to create a custom role using Azure CLI. Here we are back in the Azure portal, where we will create a custom role. To start we need to go to the Azure Cloud Shell. We can open the Cloud Shell by selecting the Cloud Shell icon at the top of the page, or we can open a new tab and go to shell.azure.com. We will be creating a custom role called Virtual Machine Operator. Let's open Visual Studio Code and look at our custom role. Our template is broken down into several sections. We have the name of the custom role, then we have the IsCustom, which indicates that this is a custom role. We have the description, which provides a short description of the role so others can understand what this custom role does. Action, which specifies what you're allowed to do. NotActions, which is to deny actions. And AssignableScope, this is where we will list our scope for our custom role. 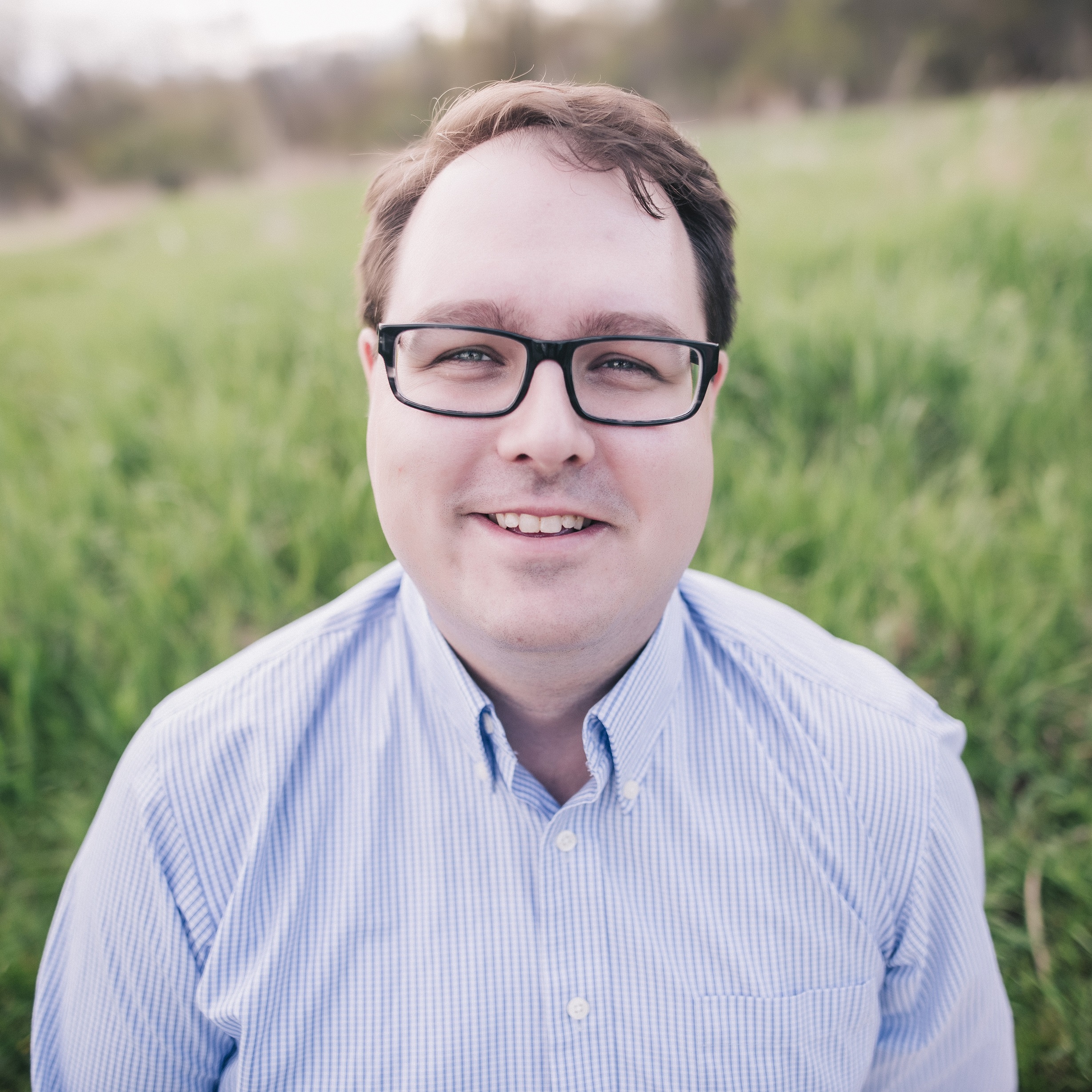 With over 15 years of experience in the IT industry, Eric Leonard is a Microsoft Azure MVP and a Cloud Solution Architect. Eric’s experience working with Microsoft technologies, with a strong emphasis on cloud and automation solutions, enables his clients to succeed in today’s technological environment. Eric has worked for clients in a variety of different industries including large and small enterprises, the public sector, professional services, education, and communications.

When he is not working, Eric believes in sharing his knowledge and giving back to the IT community. He is the co-organizer of the Ottawa IT community meetup, which has over 1,000 members, and he enjoys presenting and mentoring in the community.