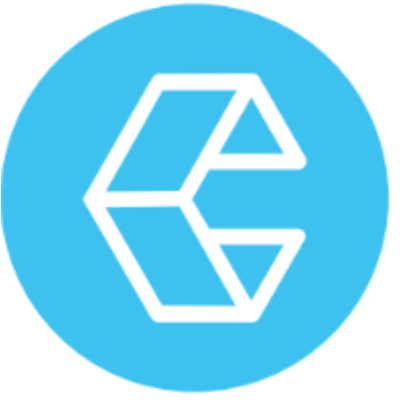 Chris has a background in big data and stream processing.  Having worked on problems from the mechanical side straight through the software side, he tries to maintain a holistic approach to issues.  His favorite projects involve tinkering with a car or home automation system!  He specializes in solving problems in which the data velocity or complexity are a significant factor, maintaining certifications in big data and architecture.

Joe has had a passion for technology since childhood. Having access to a personal computer resulted in an intuitive sense for how systems operate and are integrated. His post-graduate years were spent in the automotive industry, around connected and autonomous vehicles expanded his understanding of Streaming, Telematics, and IoT greatly. His career most recently culminated in a 2+ year role as the Hadoop Resident Architect where he guided application and platform teams to maturing multiple clusters. While working as Resident Architect, he architected a next-generation Self-Service Real Time Streaming Architecture, enabling end-user analysts to access to streaming data for self-service analytics.