This Linux Command Line Byte Session learning path from Cloud Academy will teach you a range of applied skills from operating Linux instances and devices, using only the command line, to using command-line functionality to get help using and discovering commands and understanding how to use common Linux commands for working with files and directories.

Linux is the clouds dominant operating system. Even Microsoft, whose well-known for its Windows operating system, reports that Linux is running on the majority of Azure implementations - and that share is only growing. When you work with Linux in cloud environments, you usually don’t use a full-blown graphical user interface that you might be accustomed to when you think of your own computer’s desktop. Instead, you are most likely going to be using a text-based terminal or command line. This course, along with its accompanying laboratory will equip you with the right tools to successfully work with Linux cloud instances.

This learning path is designed to bring you up to speed on the command line and hone the necessary skills that will allow you to meet the prerequisites for Cloud Academy Labs involving the Linux command line. The course and Lab are meant to be completed at the same time allowing you to gain hands-on experience with what is shown in the course. Learning more about Linux and the command line could open up big opportunities for you and in your work environment. Linux and command line proficiency are a staple of many Cloud and DevOps engineer positions. Being able to efficiently perform tasks and automate repetitive jobs will be a springboard for success on your journey to mastering Linux and command line applications.

After completing this learning path you will: 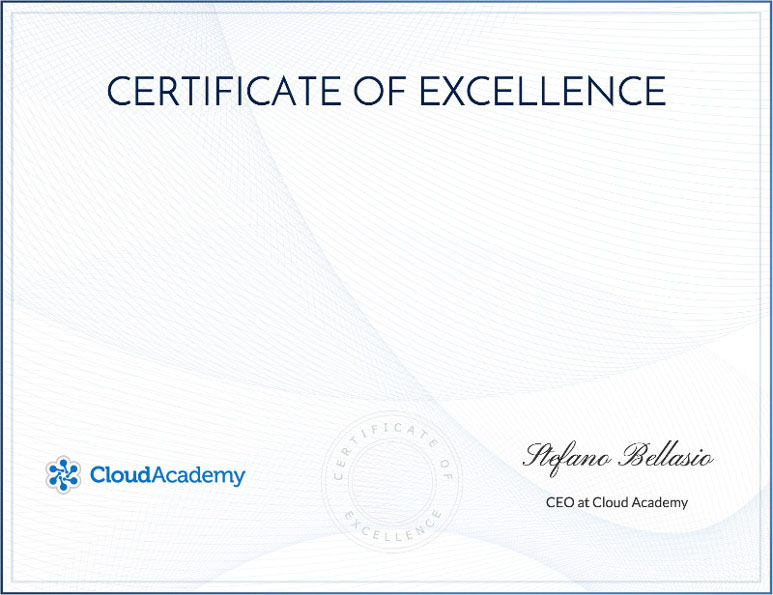