Python is one of the most commonly used programming languages in the world. Due to the flexibility of the language it is used for a wide range of use cases such as: web application development, data science, machine learning, video games, etc.

It’s commonly said – partly in jest – that Python is the second best programming language for every project. The implication being that the first choice would be a language tailored to the problem domain. Python is considered second best because while it may not be the perfect option it’s useful across problem domains.

Learning to program with Python opens a host of possibilities. From simple automation scripts to large scale applications understanding Python can be a superpower.

In this learning path you'll learn:

The inner workings of objects in Python. 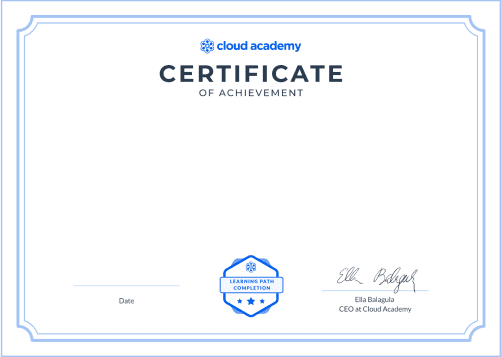