AWS Graviton processors are designed by AWS to deliver the best price-performance for your cloud workloads running in Amazon EC2.

Note: To keep things simple and to quicken the lab launch time, all AWS networking and compute resources provisioned within this lab take place in the publicly zoned area of the default VPC, and as such the security posture is limited and should not be replicated in your own production environments. This lab will start with the following AWS resources provisioned automatically for you: 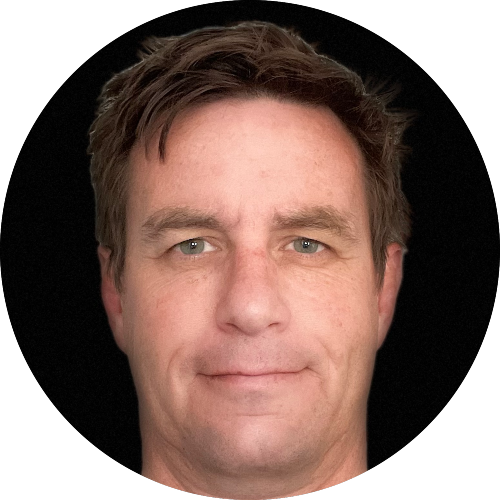