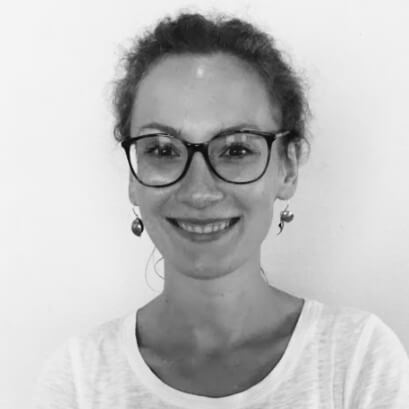 As part of our Women in Tech series, today we have the pleasure of meeting Anna Arshinova, a software engineer based in the U.S. and originally from Russia. Anna has a very interesting story to share, and she’s got great tips and advice for navigating a career in tech working abroad, and for those making a career change to tech.

Can you tell us a little bit about your career path?

I’m originally from Russia, which is where I was born and where I studied Applied Mathematics. Through my university’s partnership with the Polytechnic University of Milan, I moved to Como, Italy where I was able to continue my studies, and where I eventually found work as a software engineer. I wanted to explore other countries in Europe, so I applied to several companies and finally was offered a job in France, where I worked for seven years. Right now, I’m in the United States where I moved with my husband, who’s also a software engineer. It was our dream to work in the United States, especially in San Francisco, which I once heard described as the “Disneyland for Software Engineers.” So, that’s why we’re here.

What made you decide to pursue a career in software engineering?

One thing that I like about software engineering is the fact that you can see the immediate result of what you’re doing and how the application you are working on will be useful to people. This is a great feeling. At one point in my career, I had the chance to move in the direction of business analysis, but in the end, I decided to continue with software engineering.

Do you feel that women have the same opportunities as men in the tech world?

I think that the opportunities are the same, but women can encounter more obstacles along the way. Women are a minority in tech. You notice it immediately at the university level, and it’s the same when you start working. One of my male colleagues once told me that I was the first woman that he had ever worked with. It was really surprising because you feel like you’re a rare species. While I believe that we have the same opportunities, I also believe that, as a woman, you always have to prove your worth. If you make a mistake, it’s not the same as when a man makes a mistake. Getting ahead may be more difficult (with more stress and pressure), but it’s possible. 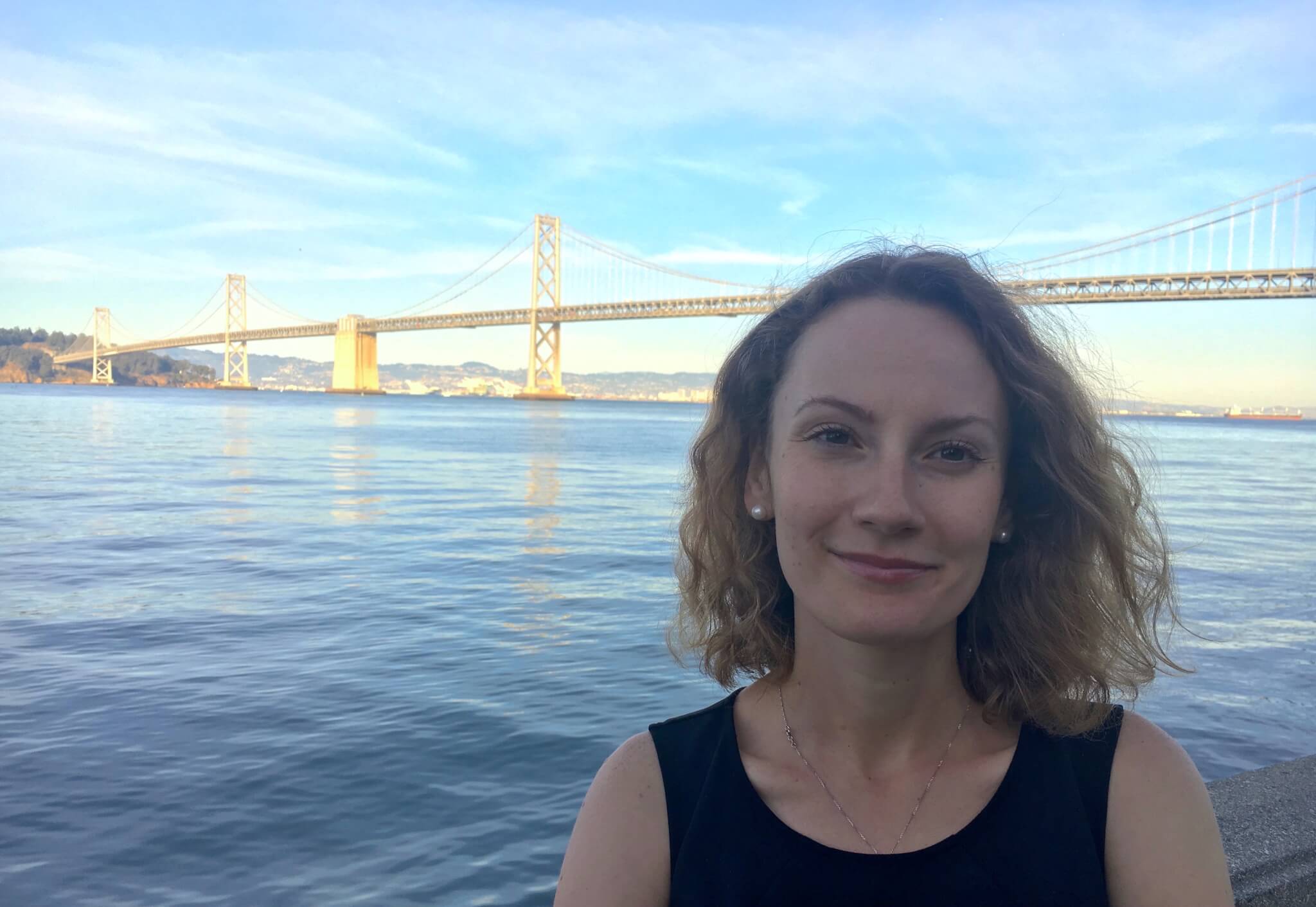 Do you feel this has changed over the course of your career?

I think it depends on where you work, the people with whom you’re working, and the general atmosphere of your work environment. So far, the obstacles I’ve encountered have been minor ones. I think it’s more difficult for women who have moved into tech from another discipline without the classic tech background. There is a lot more pressure on them to prove themselves, to show that they have the knowledge and expertise.

What led you to embark on an international career?

An international career is interesting to me for many reasons. For one, I really like the challenge of living and working in a new environment, learning new languages, meeting different kinds of people. For example, although Italy and France are geographically quite close to one another, the people are quite different. I’ve especially enjoyed learning from the diverse work lifestyles I’ve encountered, which can be so different from country to country.

What are some of the challenges you’ve encountered working abroad, and how have you overcome them?

One of the main challenges is learning a foreign language. I didn’t speak any Italian when I moved to Italy. My university courses were taught in English, but then I had to speak Italian for my internship. At work, you need to be efficient and to be able to clearly understand what people are telling you. Getting to that level of fluency isn’t always easy, but it’s essential. I had a similar experience when I moved to France.

In your academic or work career, were there any mentors who have helped you grow along the way?

I have been fortunate to have met and worked with some really nice people. My Italian computer graphics professor, Thimoty Barbieri was an absolute inspiration and always pushed his students, telling us, “yes, you can do this, you can!” He really helped me overcome my fears and encouraged me to just go for it. When I meet someone who has just finished university and isn’t sure what to do next, I try to pass along that same encouragement, just as he did for me.

How do you keep yourself informed about the latest trends in tech?

Actually, this is a very interesting topic because, for many years, I was not doing a lot of research or reading. It’s actually a big mistake. I guess you could say that I woke up several years ago. It’s so important to know what is going on because the tech world is moving so fast and you need to be aware of what’s changing. This is especially evident in the United States if you compare the technologies being used here to those used in Italy or France. I’ve started going to Meetups. This is a great way to meet people from diverse backgrounds and to learn about different topics. I’ve learned a lot this way.

I also started listening to podcasts. I especially enjoy a Russian podcast called Razbor-Poletov. People ask suggestions about a hot topic and the hosts invite people to speak about it. It’s in a very informal context where the speaker takes questions from listeners and it’s not scary at all to be part of. I’ve also started attending some industry conferences.

What advice would you give to women who would like to start a career in tech?

I have a lot of respect for women who are moving into tech from other professions. My advice to them is to be stubborn when it comes to pursuing their goals, to stop listening to bad advice or to people who tell you that it’s just too difficult or that you’re not going to make it. Don’t listen to them!

Another thing: don’t overthink it. Sometimes you can spend a lot of time hesitating or worrying about the outcomes. Just do your thing, keep going, don’t think about it too much, and everything will be okay.

Finally, where do you see yourself in five years? Still in tech?

Yup, still in tech. I like developing, I like coding. I read a really nice article recently called Being a Developer After 40.  I’m not 40 yet, but the author is a developer, of course, and he says that there are so many new technologies that you shouldn’t focus on just one language and stay there. You should try new programming languages every two or three years.

I agree with him, and I think that’s exactly what I am going to do. I don’t remember if I told you that I was mostly a back-end developer in C and Java languages. I’m actually going to start my journey in Javascript right now. Javascript is a front-end language, it’s different, and there are a lot of interesting things going on right now here in the US. I don’t know yet what I will do in two or three years but, yes, it will be definitely coding.

You can check out Anna’s profile on LinkedIn or you can also find her on Twitter.