Despite having being launched many years ago by now, Microsoft Azure is struggling to gain the huge popularity that Microsoft would like to get, being clouded (pun intended) not only by the giant AWS but also by Google. We already discussed why Google is probably the biggest challenger for King Amazon, and in general, the feeling is that Azure is mostly used by people who are already very familiar with Microsoft technologies, given the tight integration between Azure features and other Microsoft’s products and services.

Nevertheless, Azure is one of the top three cloud providers, and Microsoft is working hard to keep its position in the rank. So it comes with a small surprise that they just announced a huge amount of new Azure features, hoping to attract more interests around its cloud platform. Let’s see a quick overview of each of them. 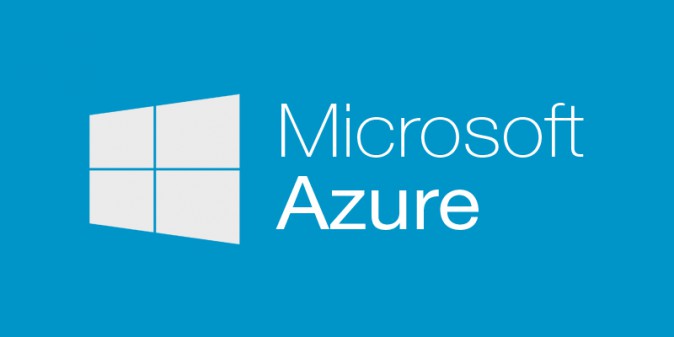 Looks like Microsoft is not immune to the Docker buzz that is spreading in the Linux world. It’s an amazing technology that is allowing a lot of new possibilities, and Microsoft well understood how important it was to add support for it. So in the next few days support for Docker in Linux VMs will be available from the Azure Management portal. The real extent of this integration is still unknown, neither we know how good it will be, still, it is very good news that Microsoft is focusing effort on Docker and container technologies in general. We expect they will use the Azure extension model, as they already Simplified Setup and Use of Docker on Microsoft Azure announced ad DockerCon in June, which should work quite well, though.

This is a really major announcement by Microsoft, which is driving fast in the direction of hybrid clouds. Cloud Platform System is an Azure-consistent “Cloud in a box”, that is a pre-integrated Azure based solution with hardware from Dell that you can install on premises in your datacenter. The solution stack is based on the Hyper-V hypervisor on top of Dell PowerEdge servers and other hardware for networking and storage, and the so-called Windows Azure Pack at the higher level, comprising API and administration portals. Although not particularly interesting for individual developers, this one might be a major solution for those companies who are already tied to Microsoft solutions and want to take advantage of the many benefits that hybrid clouds can provide in terms of safety of data and customizability. You can read all the details about CPS in the announcement that Microsoft released. 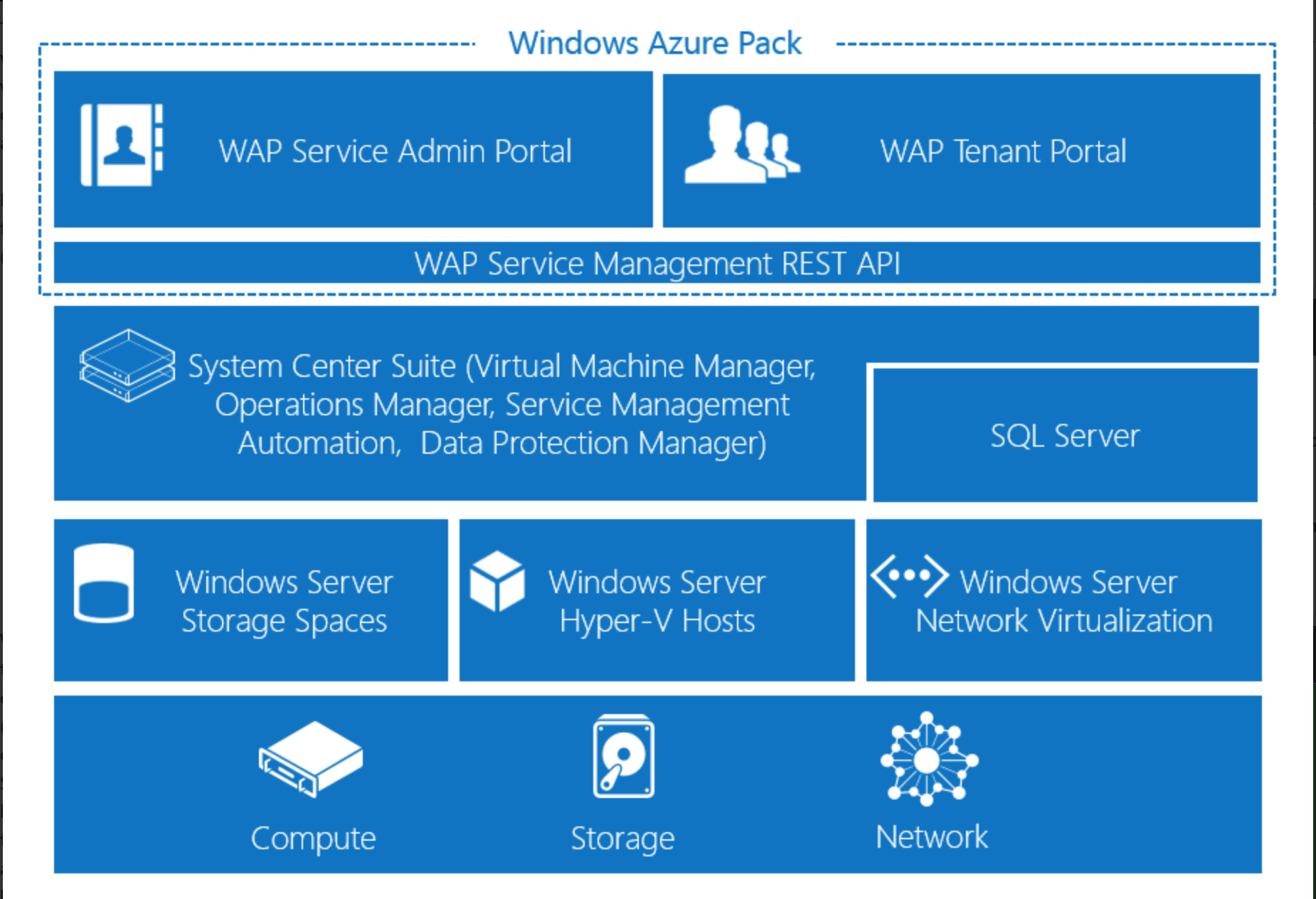 CoreOS and Cloudera in the Azure Marketplace

One area where Azure was really lagging behind other platforms (and behind AWS in particular) is the availability of an ecosystem of products and services around its flagship Azure. This hole has been filled by Azure Marketplace, a platform to connect partners in the Azure ecosystem with users. Similarly to the AWS marketplace, it allows to find, purchase, and deploy services and products directly into Azure with a very simple interface. Microsoft announced the addition of two more Linux-based distribution to Azure Marketplace, specifically CoreOS and Cloudera. The former being specifically targeted at the container world, it confirms that Microsoft took a major strategic shift towards Docker and other docker-like solutions.

As you might know if already, Azure instances come in different flavors and sizes according to the operating system or the specific database you are going to use on them. Also, as many other cloud providers do too, they can be optimized for computing, networking or general purpose. This new G-Series that Microsoft just added is focused on providing extra performances for demanding applications. It is based on SSD storage and even the smallest G-series instance provides 2 Cores, 26 GB RAM and 406 GB of SSD storage, quite a lot of horsepower. Unfortunately, Microsoft hasn’t said a word about the price of those instances, that will be available by the end of the year, but by comparing the prices of the existing instances, we can expect hourly prices starting from 0.5-0.7$ for the smallest instances up to even a two-digit price for the biggest size, which is a massive 32 cores, 448GB RAM and 6.5TB SSD instance. 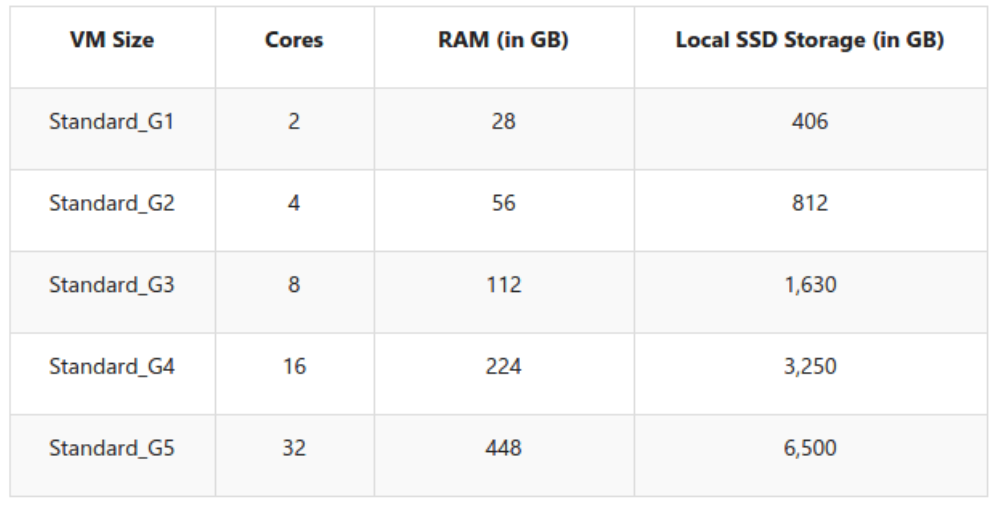 Another nice feature that Microsoft announced is Azure Premium Storage. It’s SSD-based storage designed for I/O intensive workloads. It allows to provision a persistent disk by the size and characteristics that you need, even attaching several persistent disks to a VM in a stripe configuration. This solution should grant up to 32 TB of storage and 50,000 IOPS per VM. Unfortunately, no word about the price of these new Azure features yet.