Meet Mohanbabu. He’s originally from India and moved to Singapore, where he’s been working in IT for the last eight years — six of which have been focused on DevOps. His daily routine consists of taking care of operations infrastructure.

How did you come across Cloud Academy?

After Mohanbabu moved to Singapore as a college graduate, he wanted to learn more about real-world cloud technologies to help with his job search. He liked the way Cloud Academy covered his main interests of AWS and Google Cloud, and he was able to find everything he needed to get ready for all the post-graduation job interviews.

How did you study for certifications?

Mohanbabu’s next goal after landing a good job was to get AWS certified. He saw that the market demanded it when interviewing for jobs, so it was a natural step to make that his focus. He studied extensively using the Cloud Academy mobile app during every commute to and from work — 45 minutes each way on public transportation. As you might imagine, it can be hard to watch detailed courses or do labs while commuting. What Mohanbabu did instead was focus on quizzes. Every day he worked on new quizzes, and each incorrect answer was a new learning opportunity to take a step forward. 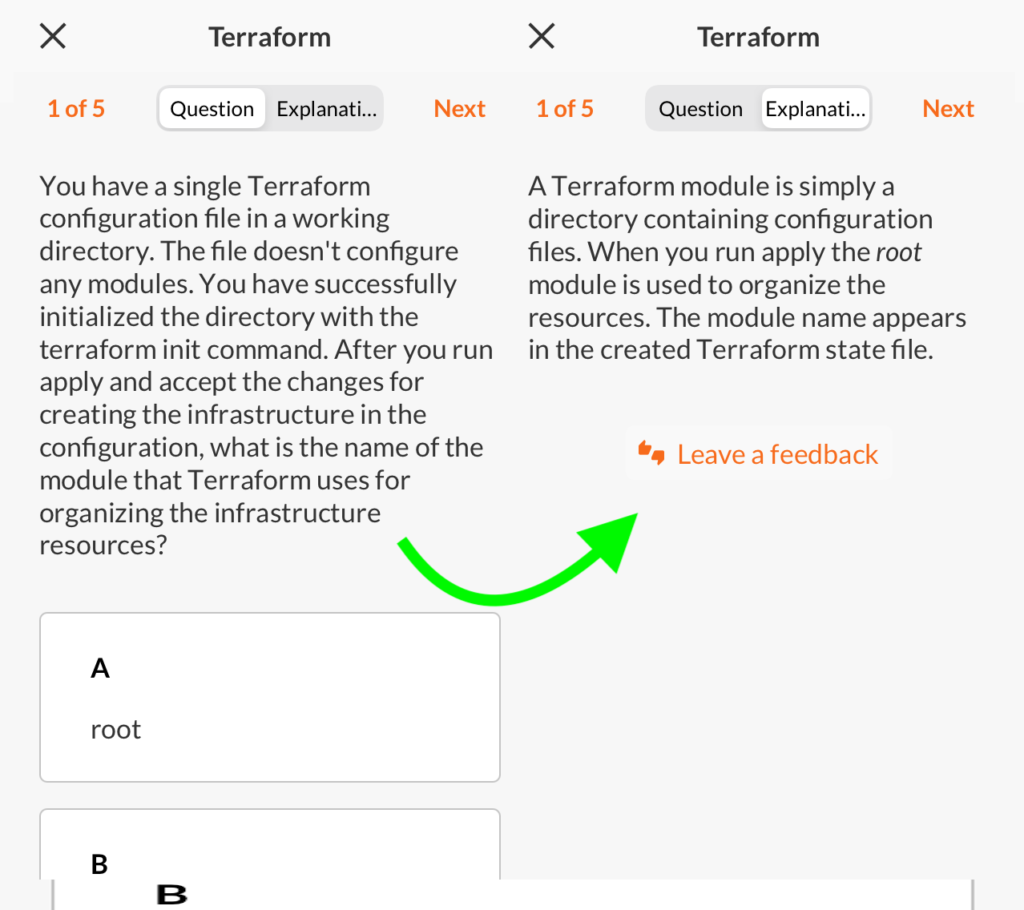 As mentioned above, Mohanbabu’s little studying trick is to use quizzes to “reverse engineer” the courses and see if he wants or needs to take them. On his commute, he starts a learning path and goes straight to a quiz and tries it out. If it’s too easy, he skips the course. If he can’t figure it out, he looks for answers within the platform or on Google, and that’s a good sign that the course is one he should pursue.

Mohanbabu earned certifications in AWS and GCP. These have been helpful in his career at an enterprise company because they have to meet compliance needs — ISO certification — to ensure delivery of product. Cloud certification attests that he’s eligible to do his job and gives weight to his role internally.

Next up on his cert goals is a fun one: Kubernetes. He’s glad to have hands-on labs in his arsenal because they’re not just simulations — they’re real work in real cloud environments. This will especially pay off for cert exams like the Kubernetes CKA and CKAD which are lab-based.

Mohanbabu likes to keep up on his progress by paying attention to his Skill Profile score. He loves to see it go up and up, and it’s a great motivator for him. Nothing like a personal best to fire you up for a little competition!