What is .NET Core? Released in 2001, the .NET framework made it easier for developers to create applications on the internet. However, the need for faster and more simple deployment (among others) drove the need to develop a more modular system. Its .NET Core, released in June 2016, is a modular and smaller implementation of .NET that is designed to be cross-platform and open source, and it’s optimized for cloud-specific workloads. In this post, we’ll look at the evolution of the .NET framework and family and the developments that have paved the way for .NET Core.

What is .NET Core? Birth of the .NET Framework

To answer the question: What is .NET Core? we need to go back to 1996. If we dial back some 20 years to that year 1996, here’s what was happening in tech. Java had just been announced a few months before. The internet was five years old. With initial server side development and active pages with CGI, JavaScript was experimenting what dynamic pages on the client meant. It was also the time of Intel 486 processor-based PCs with 4Mb of RAM and 400Mb in the hard drive.

At the time, Microsoft was just starting the first browser war on the Windows desktop, Apple was waiting for the return of Steve Jobs and Linux, like the web, was just five years old. Microsoft was focused on a developer experience based mostly on Visual Basic 6.0, and was looking for the successor of COM technology. They also purchased a Java Virtual Machine from a little company called Colusa in order to have a technology that could keep up with Java’s promising features.

In 2001, Microsoft released the .NET Framework in version 1.0. It served as a framework for using multiple languages, from legacy Visual Basic to the new (at the time) C#, to develop on mainly two application models: desktop and web. These applications implemented the “drag & drop” development philosophy that was desirable at the time. 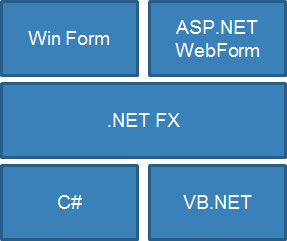 Since then, the .NET Framework has evolved and grown, and many new versions have been released. By 2012, it was time for something a little more innovative.

Since the .NET Framework was released, a lot of things have happened in the IT world that have shaped the need for a new development framework. 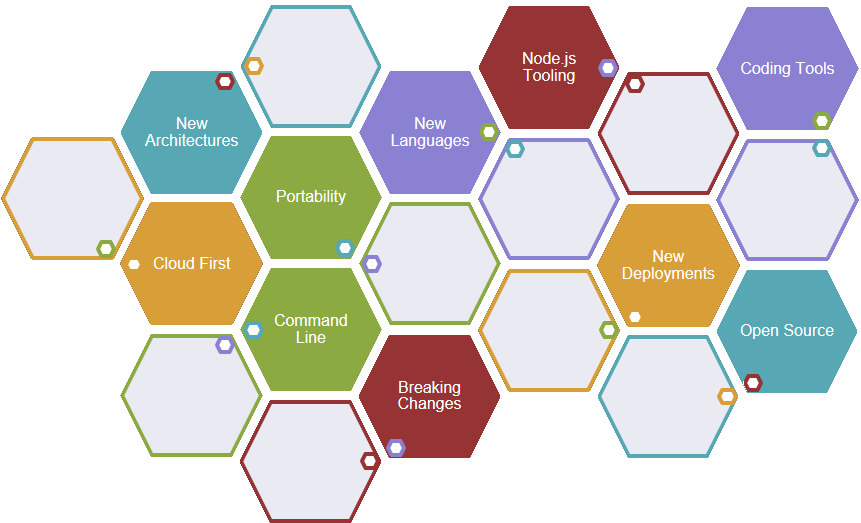 A new member of the .NET Family

.NET Core means many things. .NET Full (and to be more precise, the current version that is .NET 2015, or 4.6.2) is Windows specific, and only a subset of it is portable. In this way, “core” emphasizes what is core and portable between the platforms.

“Core” needed to be different from .NET so that it could meet the needs of different platforms. There are some breaking changes that do not allow bringing code from .NET without modifications. And, there are possibilities that you can’t go back. And, we can’t bring a legacy Windows concept on Linux or Mac.

As a member of the .NET family, .NET Core can also embrace Mono, as Microsoft has acquired Xamarin. It is quite unlikely that Microsoft would move that code base from Mono to .NET.

What is .NET core and what does it mean to be part of the .NET family?

Being a .NET Framework means implementing: 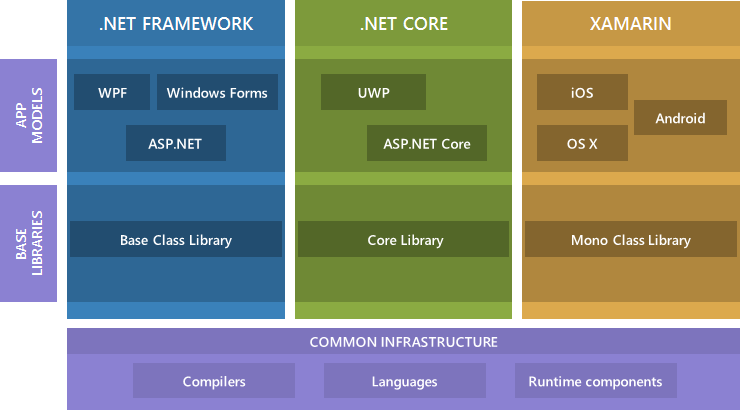 So, what is .NET Core? It’s a modular and smaller implementation of .NET that is designed to be cross-platform and open source to meet the next 10 years of software development. It is optimized for cloud-specific workloads and implements these specific application models:

There is also a Universal Windows Platform for store applications and devices. This scenario is still under development and we’ll see its potential in the near future.

One issue that .NET Core is trying to solve is libraries. The three mentioned stacks are three separate stacks, which creates several problems:

There are also issues for developers:

To address these issues, Microsoft came up with a single library solution.

Starting from the current experience with Portable Class Libraries which are used to solve portability issues among Windows, Silverlight, and Windows Phone apps, the common functionalities have been selected and classified. It has been implemented in a set of reference assemblies that are binary compatible with all platforms. This means that they need to be implemented once for the defined standard. The standard can evolve over time and different platforms can implement different standards. 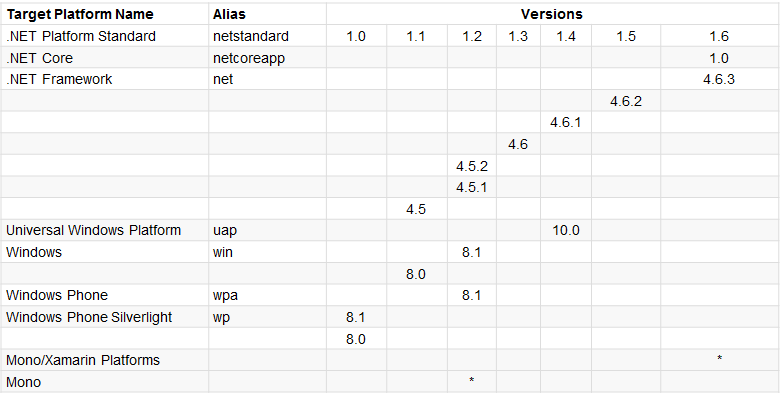 All reference libraries are downloadable as nugget packages, identified by a moniker that is an alias to the target platform and the version supported (ex. «netstandard1.6»). This mechanism can support either a standard scenario that is necessary for portability and vertical scenarios where we need to refer to a particular platform that has some specifically required functionalities. The referenced libraries are installed side by side into the application project so it can be compiled and packaged.

The application is complete, but it cannot be executed because the full implementation is missing.

In fact, the full implementation is inside the framework that is installed on the specific machine where the application is run. Every released framework adheres to some platform and standard. In case of “netstandard1.x”, every framework that implements it can run any application built with the platform independently from the Operating System.

Every supported platform is now listed and identified with a Runtime Identifier – RID. Inside the .NET Core project you can target specific platforms so that the build system can understand at compile time whether all functionalities are supported for the required platforms.

If you’re already a .NET developer, here is a list of major breaking changes that have been introduced. This is important to know if you’re evaluating costs for a possible migration:

In .NET Core, the following application models are no longer supported:

In future posts, we will dive into more details (running the dotnet.exe CLI, introducing ASP.NET Core apps) to help you understand whether .NET Core is right for you.

For now, we can say that .NET Core has inherited all the good aspects that .NET has implemented in the last 20 years. And, it has been rewritten to be updated with all the modern challenges that the cloud now requires. You can implement applications in a mature, evolved, high-performance environment for statically typed, strongly typed languages like C#. With this language, we can target Windows and Linux for building cloud workloads, and we can develop on Windows, Linux, and Mac OS.

If you want to learn more about Microsoft’s cloud and technology offerings, visit our Training Library.