Developers use object storage to store static files for backups, website content, and much more. In this tech talk, you will learn of a new, low-cost way to store your static content on Amazon Lightsail. Join Darko Mesaroš, Senior Developer Advocate at AWS, as he walks you through different types of cloud storage (object, block, and file storage) and presents a demo of uploading static images from your Amazon Lightsail object storage bucket to a WordPress website. At the end of the webinar, we will hold a Q&A with Darko and Stuart Scott, AWS Content Director at Cloud Academy, to open the floor to attendees.

This session is best suited for those new to the cloud looking to understand fundamental storage concepts and developers who would like to improve their websites. We look forward to seeing you there!

– All registrants will receive the recording of the webinar via email 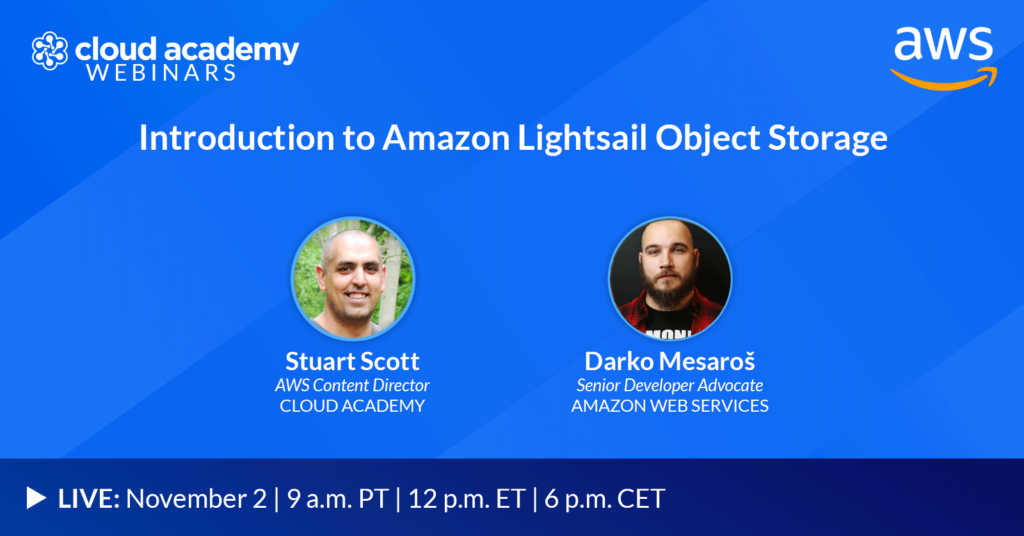 Darko is a Senior Developer Advocate working for AWS in Berlin, Germany.
He works on sharing his passion and technological know-how with Engineers and Developers, and various communities across the world. If it can be automated, Darko tries to do so. Most of his focus is on DevOps and Management Tools, where automation and pipelines are the names of the game. He has a long IT career in various areas, from retail to government, to even large telcos.
As a passionate collector of old computers, he has a collection of computers and games and they came as an inspiration to tinker with computers as much as possible! Darko comes from Serbia, but has lived in the Czech Republic, Malta, Ireland and now Germany!

Stuart Scott is Cloud Academy’s AWS Content Director and has over two decades of experience within the IT industry. Stuart has an extensive background covering a range of technologies. Most recently his passion and interest focuses on Cloud Computing, with particular regards to anything related to Amazon Web Services (AWS). 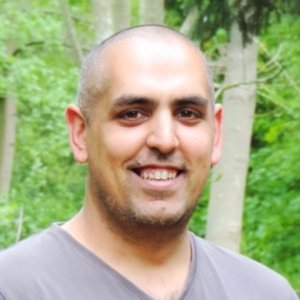