The demand for continuous delivery has changed the approach to development and release tools, especially in keeping up with the high demand of DevOps and agile development practices. This has coincided with the emergence of artificial intelligence (AI) and subsequent AI-driven automated testing.

“Agile testing” is another term to describe AI-driven automated testing. Legacy testing methods may still be in use, but they are certainly not optimal. As the nature of IT has changed with automation, no one has time for manual mundane tasks and testing should certainly fit this trend.

Now, AI isn’t as frightening as science fiction writer Philip K. Dick would have you believe. In fact, using AI as a testing method arguably increases the reliability of software applications. These tests are self-built and personalized for the applications you’re running. 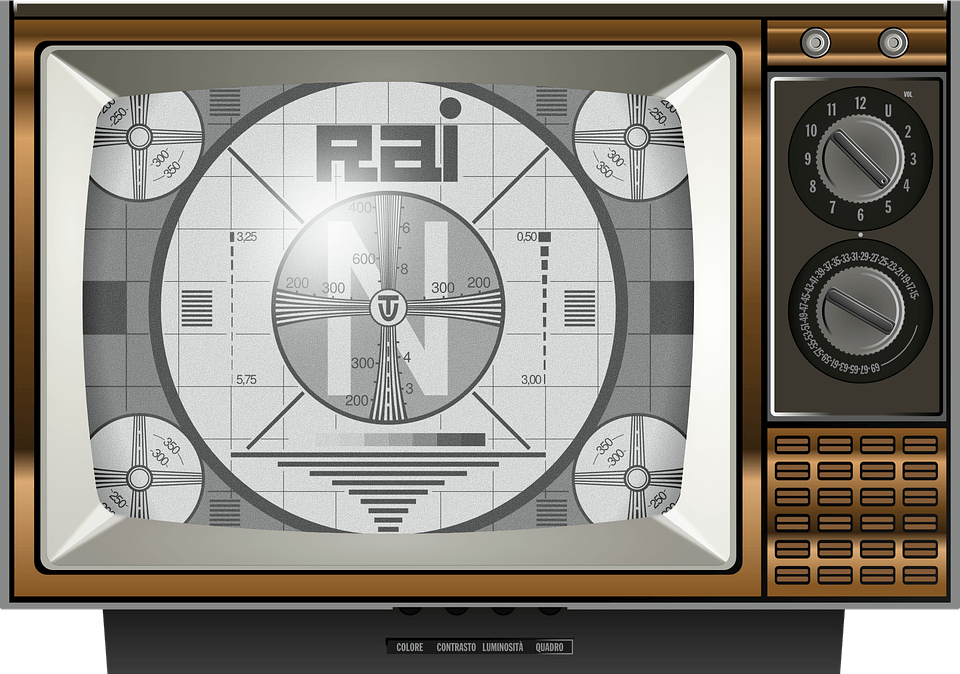 Being fast through agile or DevOps is critical for modern enterprise IT. Without it, your organization is at risk to falling behind their competition. As such, developers and testers should not have to worry about legacy testing in continuous delivery.

Testing has long been a bane for development teams and is even more so as DevOps has grown in popularity. The development pipeline often ends with manual testing tacked on. Occasionally, testing may happen after the application is live, or it does not happen at all. Delaying a release due to manual testing is an archaic approach.
Automating testing was an inevitability in the world of continuous delivery, especially as AI becomes commonplace among enterprises and eliminates tedious or time-consuming tasks. Legacy testing methods just do not have a place in a fast-paced, DevOps-centric IT space.

The intent of agile development is to minimize time to market. Testing feedback should be built into development and  needs to keep up with the code developers are writing, thus AI must be the only solution.

With a modern, automated approach occurring in security with DevSecOps, why can’t testing take the same route?

What You Can Do with AI Testing

To start, let’s talk about testing in general. Testing allows developers to understand if their applications will work. This basic definition immediately draws attention to automation. If developers need to test while developing or after, why wouldn’t you automate it? Catching issues as quickly as possible is critical in an agile and DevOps-driven development pipeline.

AI-driven automated testing tools provide users with the ability to build and execute personalized tests. By building personalized tests for specific applications, testers and developers can better understand problems that may arise. The tests themselves can be changed and improved based on results or application changes. Thus, testers will always be working on bigger-picture issues, rather than individually testing applications.

Unlike many automated functions, automating testing does not necessarily save time for testers, it just changes the way time is used. With legacy testing, testers would simply test and manually search for problems and report them in a repetitive process. With AI testing, testers will be building the tests themselves.
Personalized tests allow teams to collect optimized data.  AI testing solutions provide metrics that detail execution cycles, active runs, success rates, etc. and this analytics can help teams better understand their flaws to help build better software.

Introduction to the Vendors

Basic tests are often included with automation testing solutions, such as mabl. The main functionality of these programs comes from your internal activities, providing you with insights, statistics, simple dashboards, and execution plans. You can also run multiple tests at a time and can even test in browsers. The tests you can build include continuous testing, end-to-end testing, web testing, unit testing, among others. They can also be automated and made to learn over time with machine learning.
One significant advantage of these tools is the consolidation of creation, execution, and testing management. Additionally, these tools also allow teams to collaborate.

Automated testing is not necessarily easier than manual testing, but more efficient. There is a lot of programming involved and this can be a difficult process to learn and master. Even experienced programmers might have some trouble, but that is okay. Fully automated testing won’t happen overnight and teams should expect to invest a lot of time to ensure that they are programming quality tests. This can take months, but the work will be worth it.

Collaboration can also make this process easier. Test automation programmers should work closely with developers, traditional testers, systems architects, and other members of the technical team. Finding out what colleagues are looking for is an important step to perfecting the testing process.

Finally, building an AI-driven automated testing tool doesn’t have to be overwhelming. Many of the vendors have extensive resources to train IT professionals on building these tools.

Is it Worth it For Continuous Delivery?

Considering the effort involved in automated testing, it might be easy to question if this process is worth the time and effort, and it really depends. Automation might take longer than manual testing and increased speed is the demand in modern IT, so it might not be necessary to automate every test. However, if continuous delivery is your goal, then automation may be necessary.

Legacy testing methods slow the development pipeline to a crawl and DevOps or agile developers see these methods as a roadblock to continuous delivery. Although programming the tests may be difficult, it’s certainly worth it in the end.

If you enjoyed reading this blog post, we recommend you watch our Recipe for DevOps Success webinar on demand.

Check out more of my posts at Solutions Review here.