What are the differences between Docker and virtual machines? In this article, we’ll compare the differences and provide our insights to help you decide between the two. Before we get started discussing Docker vs. Virtual Machines comparisons, let us first explain the basics.

Organizations in today’s world look forward to transforming their business digitally but are constrained by the diverse portfolio of applications, cloud, and on-premises-based infrastructure. Docker solves this obstacle of every organization with a container platform that brings traditional applications and microservices built on Windows, Linux, and mainframe into an automated and secure supply chain.

Docker is a software development tool and a virtualization technology that makes it easy to develop, deploy, and manage applications by using containers. Container refers to a lightweight, stand-alone, executable package of a piece of software that contains all the libraries, configuration files, dependencies, and other necessary parts to operate the application.

In other words, applications run the same irrespective of where they are and what machine they are running on because the container provides the environment throughout the software development life cycle of the application. Since containers are isolated, they provide security, thus allowing multiple containers to run simultaneously on the given host. Also, containers are lightweight because they do not require an extra load of a hypervisor. A hypervisor is a guest operating system like VMWare or VirtualBox, but instead, containers run directly within the host’s machine kernel. 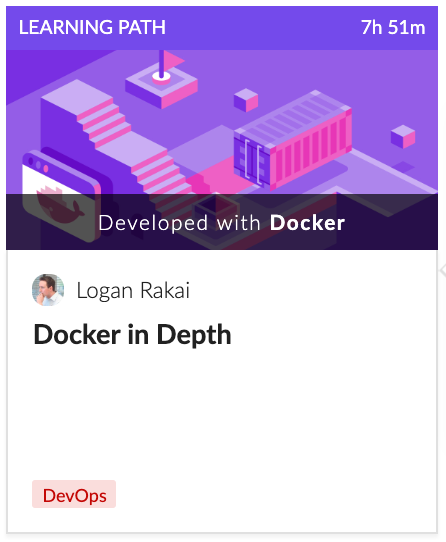 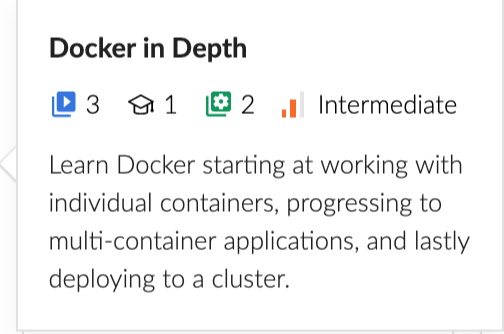 What are virtual machines?

Virtual machines, on the other hand, are created to perform tasks that, if otherwise performed directly on the host environment, may prove to be risky. Virtual machines are isolated from the rest of the system; the software inside the virtual machine cannot tamper with the host computer. Therefore, implementing tasks such as accessing virus infected data and testing of operating systems are done using virtual machines. We can define a virtual machine as:

A virtual machine is a computer file or software usually termed as a guest, or an image that is created within a computing environment called the host.

Virtual machines are broadly divided into two categories depending upon their use:

To learn more about virtual machines, check out Cloud Academy’s Virtual Machines Overview Course. If you don’t already have a Cloud Academy account, you can sign up for a free 7-day trial. 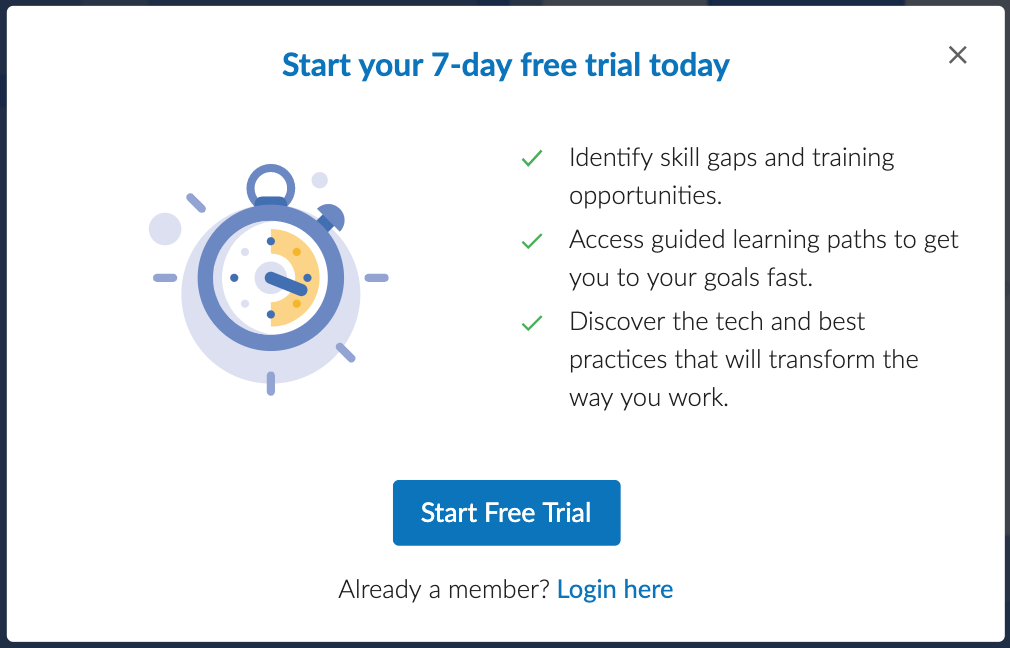 Although several virtual machines running at a time may sound efficient, it leads to unstable performance. As the guest OS would have its kernel, set of libraries and dependencies, this would take up a large chunk of system resources.

Other drawbacks include inefficient hypervisor and long boot uptime. The concept of Containerization overcomes these flaws. Docker is one such containerization platform.

The following are the significant differences between Docker and virtual machines.

The main difference lies in their architecture, demonstrated below.

Virtual machines have host OS and the guest OS inside each VM. Guest OS can be any OS, like Linux or Windows, irrespective of host OS. In contrast, Docker containers host on a single physical server with a host OS, which shares among them. Sharing the host OS between containers makes them light and increases the boot time. Docker containers are considered suitable to run multiple applications over a single OS kernel; whereas, virtual machines are needed if the applications or services required to run on different OS.

On the flip side, providing root access to applications and running them with administrative premises is not recommended in the case of Docker containers because containers share the host kernel. The container technology has access to the kernel subsystems; as a result, a single infected application is capable of hacking the entire host system.

Virtual machines are isolated from their OS, and so, they are not ported across multiple platforms without incurring compatibility issues. At the development level, if an application is to be tested on different platforms, then Docker containers must be considered.

Docker containers packages are self-contained and can run applications in any environment, and since they don’t need a guest OS, they can be easily ported across different platforms. Docker containers can be easily deployed in servers since containers being lightweight can be started and stopped in very less time compared to virtual machines.

In the case of virtual machines, resources like CPU, memory, and I/O may not be allocated permanently to containers — unlike in the case of containers, where the resource usage with the load or traffic.

Scaling up and duplicating containers in simple and easy as compared to virtual machines because there is no need to install an operating system in them.

Which is a better choice?

It won’t be fair to compare Docker and virtual machines since they are intended for different use. Docker, no doubt is gaining momentum these days, but they cannot be said to replace virtual machines. In spite of Docker gaining popularity, a virtual machine is a better choice in certain cases. Virtual machines are considered a suitable choice in a production environment, rather than Docker containers since they run on their own OS without being a threat to the host computer. But if the applications are to be tested then Docker is the choice to go for, as Docker provides different OS platforms for the thorough testing of the software or an application.

Also, not many digital operational companies rely on virtual machines as their primary choice and prefer migrating towards using containers as the deployment is comparatively lengthy and running microservices is also one of the major challenges it possesses. However, they are still some firms that prefer virtual machines over Dockers whereas companies who are interested in enterprise-grade security for their infrastructure prefer to make use of Dockers.

Finally, containers and Docker are not in conflict with virtual machines, they are both complementary tools for different workload and usage. Virtual machines are built for applications that are usually static and don’t change very often. Whereas, the Docker platform is built with a mindset to be more flexible so that containers can be updated easily and frequently.

So, is Docker just hype or just revolutionized — or is it replacing virtual machines? Comment your thoughts below or give further suggestions.

Since K8s — or Kubernetes — emerged in 2014, it has been transforming container management by continuing to impact the way companies are managing containers via software. Giant commercial players have already backed it, affecting commercial open source systems and causing a ripple effec...

The Benefits Of Cloud Containers

Before getting into a discussion on the benefits of cloud containers, it may be beneficial for some readers if we explain what cloud containers are, as they have developed into more than the latest “buzzword” and are changing the way in which many businesses deploy resources in the clou...

From Monolith to Serverless – The Evolving Cloudscape of Compute

Containers can help fragment monoliths into logical, easier to use workloads. The AWS Summit New York was held on July 17 and Cloud Academy sponsored my trip to the event. As someone who covers enterprise cloud technologies and services, the recent Amazon Web Services event was an insig...

Container Virtualization: What Makes It Work So Well?

Various implementations of container virtualization (including Docker) are filling compute roles once reserved for hypervisor virtualization. Increasing demand for efficient and secure application portability across environments and operating systems has forced the industry to look for...

Just the other week at AzureCon, the Azure team announced the next phase of their support for containerized applications on Azure. The Azure Container Service builds on work already done with Docker and Mesosphere to create and manage scalable clusters of host machines onto which contai...

Next-Generation Software Delivery Models on AWS Software delivery has been evolving. Not too many years ago most software lived on-premise. Then came the web-hosted app, and then robust cloud solutions like those provided by various combinations of AWS services. At this week's re:In...

Update 2019: We've been busy working on some great training content around security, check out the Cloud Academy library to prepare on all-things cloud security. Welcome to the Cloud Technology and Security Alert News Digest. This week we've got word of some big platform changes ...

(Update) We've released new training material on Docker, including the Cloud Academy's Docker in Depth Learning Path. This learning path is designed to teach you all about Docker starting from the individual container and progressing to the continuous deployment of an application in AWS...