In our previous post, DynamoDB: An Inside Look Into NoSQL, we introduced you to NoSQL, spoke about the CAP theorem and certain assumptions that need to be made while designing NoSQL data stores. Let’s dive deeper!

Traditional commercial systems and applications perform data replication in a synchronized manner. The advantage of this approach is that data is always consistent. But the downside is that the system itself might not be available (CAP theorem). To put it simply: the data is unavailable until it is absolutely certain that it is replicated across all nodes correctly.

Alas! The Web world lives in its own perceived reality. 🙂 Systems go down and the network fails regularly. Availability is the single largest factor which makes/breaks a company. It is thus imperative that we handle such scenarios. Netflix’s Chaos Monkey helps us architect our product to take into account these failures. In order to ensure availability at all costs, optimistic asynchronous replication strategies can be put in place. The drawback, however, is that it leads to conflicting changes to data which must be detected and resolved. The process of conflict resolution introduces 2 new problems: when to resolve them and who resolves them. DynamoDB introduces the novel concept of an eventually consistent data store; that is all updates reach all nodes eventually. 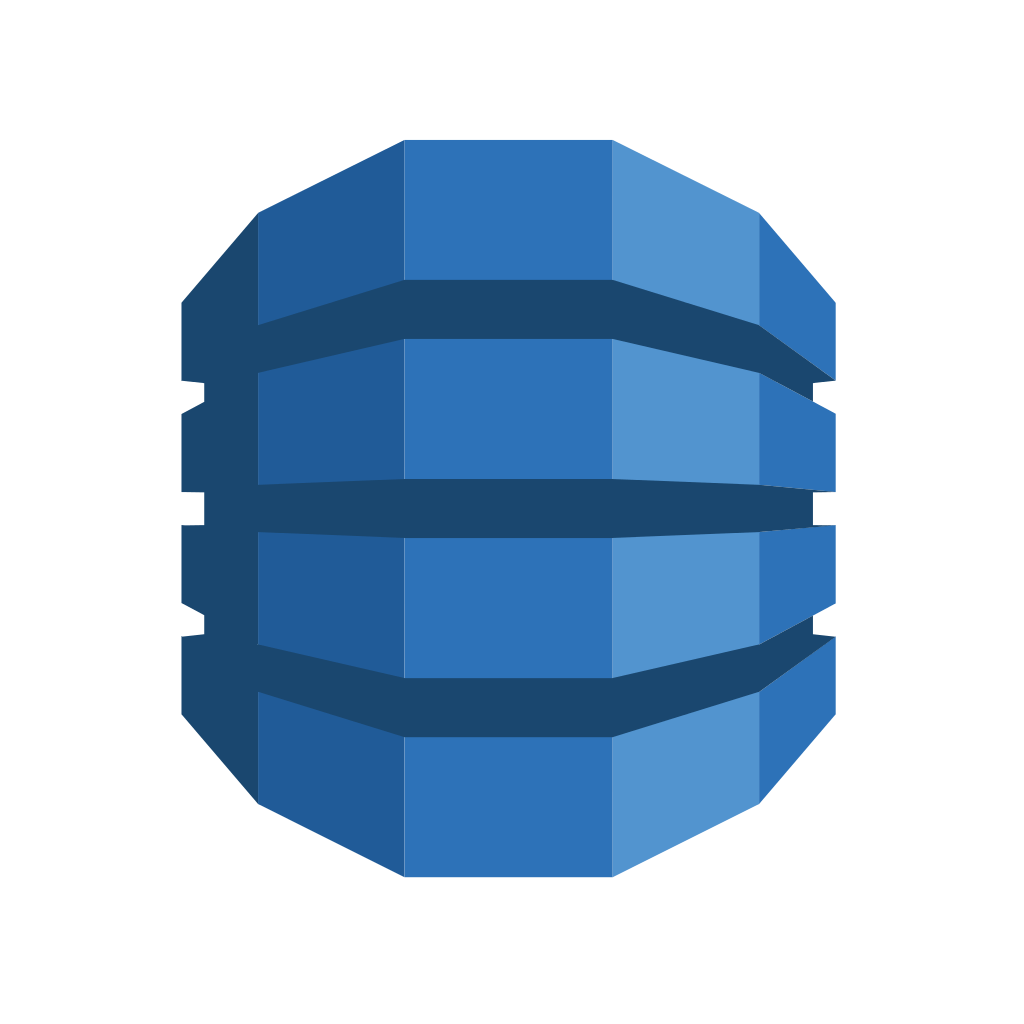 Let’s take an example to understand it better. Consider a system with 3 nodes: NODE1, NODE2 and NODE3. In a traditional system, a WRITE to NODE2 must be replicated to NODE1 and NODE3 and only then is the WRITE operation considered successful. This synchronized replication takes time to complete during which time the system is NOT available. But systems using DynamoDB have the option to defer this update in exchange for higher availability. So a WRITE to NODE2 is considered successful as long as NODE2 is able to honor that request. NODE2 eventually replicates it to NODE1 and NODE3. DynamoDB usually takes a second (or a maximum of a couple of seconds) to achieve consistency across all nodes.

Note: In case your product, like ours, needs a strongly consistent read just set the value of the attribute ConsistentRead to true.
Another very important design consideration is who performs the conflict resolution. It can either be done by the data store (DynamoDB in our case) or the application. The data store usually employs simple policies and rules such as “last WRITE wins”, which is pretty good in the majority of the cases. If the application wishes to have complex rules and implement its own conflict resolution mechanisms, then it is free to do so.

A couple of other design considerations are as follows:

In the next blog post, we will look into System Architecture.