Just the other week at AzureCon, the Azure team announced the next phase of their support for containerized applications on Azure. The Azure Container Service builds on work already done with Docker and Mesosphere to create and manage scalable clusters of host machines onto which containerized applications can be deployed, orchestrated, and managed.

The new Azure Container Service, in collaboration with Mesosphere, is powered by open source components from Apache Mesos and the Mesosphere Datacenter Operating System (DCOS). The service will be available on Azure Cloud later this year.

Container technologies are changing the way apps are built, deployed and run. In particular, Docker has grabbed the attention of the industry by simplifying the building and packaging of container apps so they can run anywhere, while bringing added benefits of agility and density. (Jason Zander, corporate vice president for Azure ).

It’s worth noting that:

What can Azure Container Service do?

In a nutshell, the Azure Container Service makes it easy for customers to deploy a highly-scalable, production-grade container cluster on Azure. The Technology that it uses for this is Mesos – the same technology used to run Twitter. The best thing about Mesos-based systems is that they can launch tens of thousands of containers running across thousands of nodes.

This means that the Azure Container Service can combine the proven scalability of Apache Mesos and Mesosphere DCOS, with Azure’s hyper-scale and enterprise-grade cloud. This will enable Developers and System Administrators to manage container clusters that span across multiple Azure hosts and then orchestrate Docker applications and deploy other containerized services, such as Spark and Cassandra. 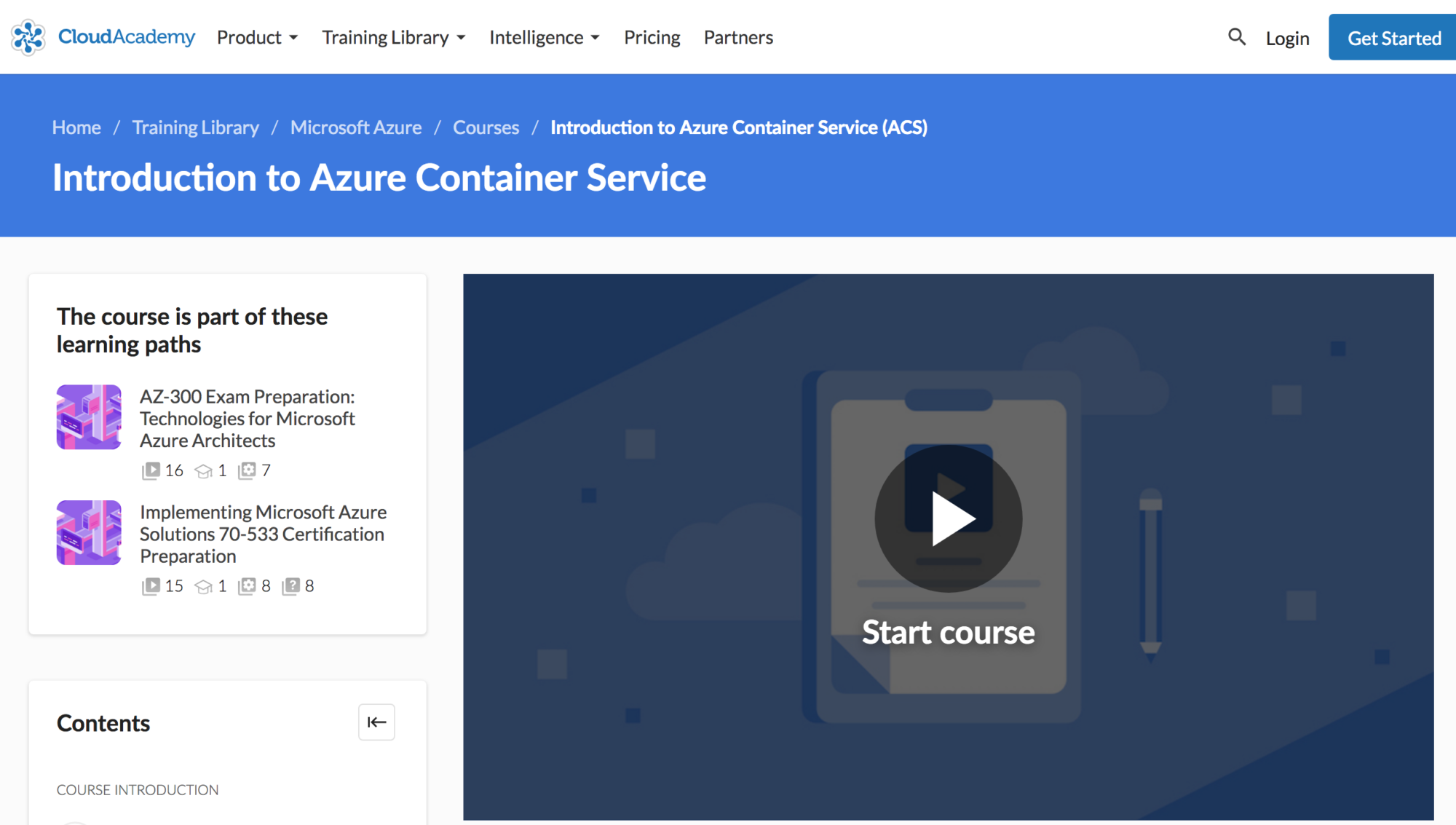 I have been UNIX/Linux System Administrator for the past 15 years and am slowly moving those skills into the AWS Cloud arena. I am passionate about AWS and Cloud Technologies and the exciting future that it promises to bring.

Azure Certifications: Our Experts Explain Which Is Best for You