Google made 100 announcements at its recent Google Cloud Next 2017 conference. If you would rather not have to sift through the full list to find the Google Cloud Platform announcements that matter to you, then you’ve come to the right place.

Click on a link in the list below to go directly to a particular announcement or section that interests you. Note that most of the services listed had already been announced prior to the event, but they are being announced again because they have entered a new release stage, such as going from Beta to GA (General Availability). Also, note that you will need to fill out an application to gain access to services in Private Beta (such as Cloud Dataprep). 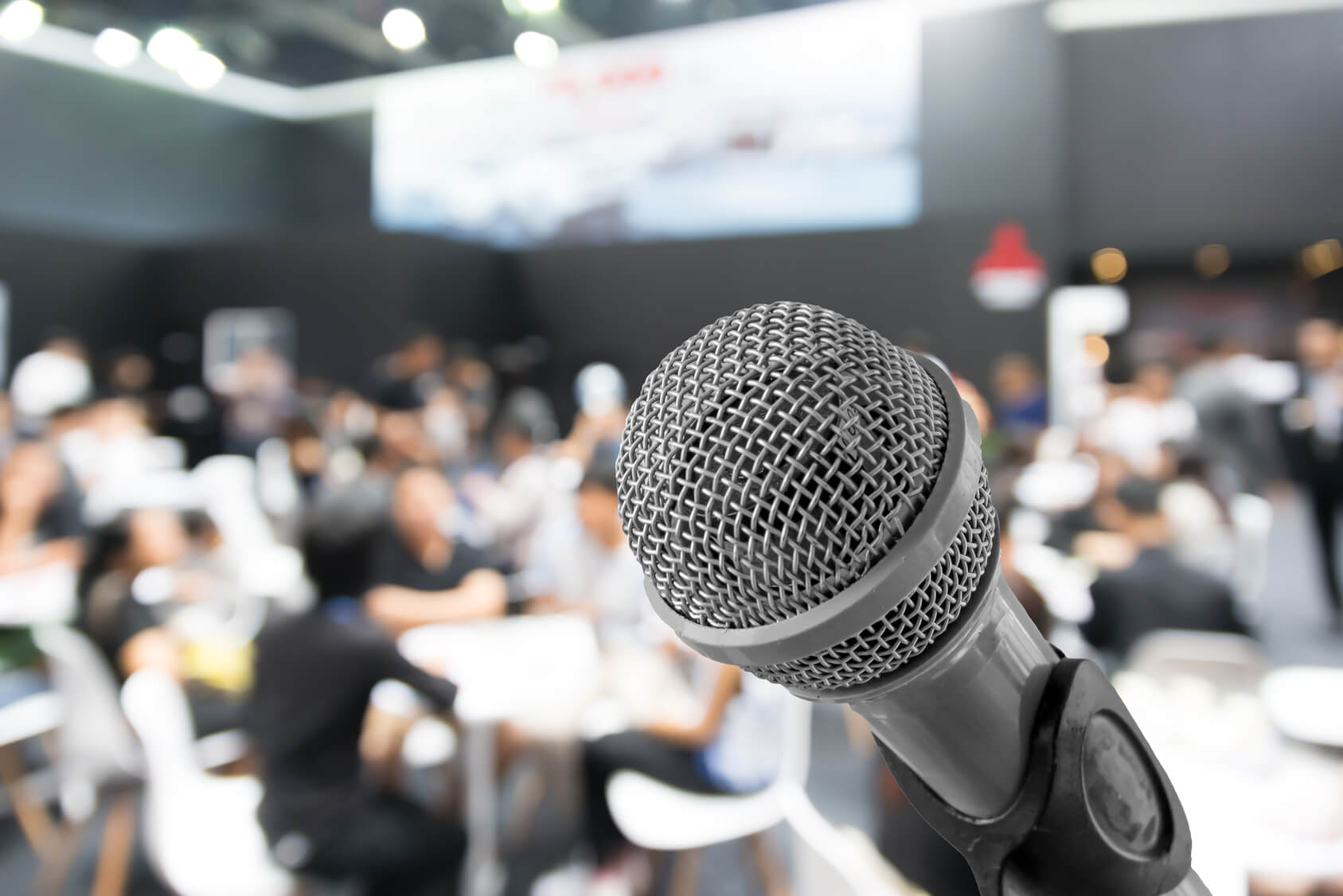 GCP announcements from Google Cloud Next ’17

Identity-Aware Proxy (IAP) for GCP (Beta) is an alternative to a VPN that is easier to set up. It gives users access to cloud applications by requiring them to log in and checking their permission level. It is a free service.
Data Loss Prevention (DLP) for GCP (Beta) scans your data for sensitive information, such as credit card numbers. It can automatically redact (i.e. filter out) any sensitive data that it finds.

Key Management Service (KMS) for GCP (GA) gives you the tools to manage encryption keys yourself instead of letting Google manage them for you. Note that this is different from using customer-supplied encryption keys, which is where you encrypt data on the client side before sending it to Google Cloud. With KMS, you encrypt on the server side, but you do it with keys that you manage.

With Security Key Enforcement (SKE) (GA), you can require that your users push a button on a physical security key before accessing your cloud application. This will ensure that a user is on your real website rather than on a phishing site that looks like your site.

BigQuery Data Transfer Service (Private Beta) lets you automate data uploads from SaaS applications into BigQuery. Once you configure it, your data will start flowing into BigQuery on a regular schedule. It currently works with Google’s advertising datasets, such as Google Adwords, and certain partners, such as Informatica and Tableau.

With Cloud Dataprep (Private Beta), you can use a graphical interface to clean your data without writing any code.

Google Cloud Datalab (GA) is a data science tool that allows you to analyze and visualize your data. You can also use it to build machine learning models. It even works with other cloud services, and it is free.

Cloud SQL for MySQL now supports up to 32 cores and 208 GB of RAM per instance.
Cloud Spanner is the only relational database service that is both strongly consistent and horizontally scalable. A traditional relational database supports ACID transactions (strong consistency) but has limited scalability. A NoSQL database has high scalability but is only eventually consistent. Cloud Spanner gives you the best of both worlds. Google has been using it to handle millions of queries per second for years. It was actually released a month ago, but it’s such a big deal that Google is still talking about it.
SSD persistent disks now have better performance. Instances with 32 vCPUs provide up to 40k read IOPS and 30k write IOPS, as well as 800 MB/s of read throughput and 400 MB/s of write throughput.
Federated query on Cloud Bigtable is now supported. That is, BigQuery can now query data inside Cloud Bigtable.

The Cloud Machine Learning Engine (GA) can look through terabytes of your data to find patterns and make predictions. Considering that machine learning is used for everything from Netflix movie recommendations to self-driving cars, just imagine what you could do with it. If you need help, then you can work with Google’s machine learning experts in their Advanced Solutions Lab. If you want to create a machine learning business, then you might want to enter the Machine Learning Startup Competition.

The Cloud Vision API (GA) classifies images into categories (such as “salad” or “rocket”), finds individual objects and faces within images, and reads printed words in images.

The Cloud Video Intelligence API (Private Beta) annotates your videos so you can search them as if they were text documents. For example, you can search for “dog” and it will tell you every occurrence of a dog in your video. That’s pretty amazing, but what’s even more incredible is that it can also search for verbs like “swim.”

The Cloud Jobs API (Alpha) is used by career sites to make the results returned by job searches more relevant. Google has added new features, such as Commute Search, which will return relevant jobs based on desired commute time and preferred mode of transportation.

Compute Engine prices have been reduced by up to 8%.

Committed Use Discounts (Beta) give you a discount of up to 57% for signing a one- or three-year purchase commitment paid monthly.

Google Cloud Platform’s 60-day free trial has been extended to one year, although the total amount you can “spend” (and not have to pay for) during the trial period is still $300.

Google has also introduced Always Free usage limits. Fifteen of the GCP services now have a free usage level and Google will be adding more over time. For example, you can run one f1-micro instance per month (US regions only) and two million Cloud Functions invocations per month (!) for free. See Always Free Usage Limits for more details.

Cloud Functions (Beta) is Google’s answer to AWS Lambda. It is a serverless offering, so you do not need to spin up any virtual machines or containers to use it. You are only billed for the times when your function is running. Functions are triggered by events, such as a file being uploaded to a particular Cloud Storage bucket.

Cloud Container Builder allows you to build Docker containers on Google Cloud Platform. As a result, you don’t need to dedicate resources in your own environment for Docker builds, and considering that it’s free for the first 120 build-minutes per day, that’s a pretty enticing offer.

Google announced three new data center regions: California, Montreal, and the Netherlands. Each has a minimum of three zones.

Bigger VM instances: An instance can now have up to 64 vCPUs (previously, the maximum was 32) and up to 416 GB of memory.

Internal Load Balancing (GA) allows you to run a load balancer that is not accessible from the Internet.
Cross-Project Networking (Beta): What if you need to assign different departments to separate projects for billing purposes, but your network administrators would like all of the projects to use the same network for consistent security? Now you can use Cross-Project Networking to implement a solution.

Wow, that was a lot of announcements, and I didn’t even cover the customer and partner news or the new features for G Suite and Chrome. Google is clearly investing heavily in its cloud platform, and it is a serious competitor to Amazon Web Services and Microsoft Azure.

If you would like to learn more about GCP, check out our Google Cloud Platform courses.