One of the most amazing things about AWS is the incredible numbers of startups and companies that are relying on Amazon’s Cloud Platform to power on millions of websites and applications that we use every day.

After the last event that I attended, AWS Summit in Milan, where I saw more than 500 people interested in AWS in a small market like the Italian one, I’m no more impressed looking at the number of companies that are using AWS, but something still gets me totally blown away when I see how that companies are using AWS and I think how they were doing this in the old days with millions of hardware bought and millions spent for data centers. 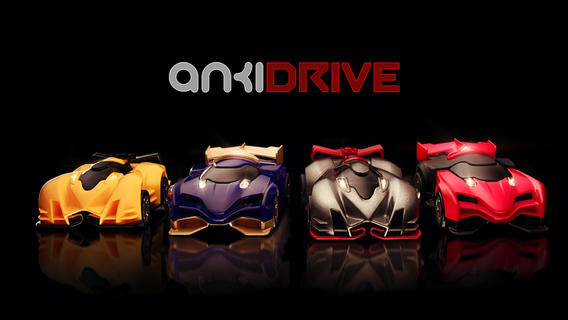 Anki Drive is one of the coolest projects you probably have seen in the last year. The company was founded in 2010 by Carnegie Mellon Robotics Institute graduates who sought to create new consumer experiences using technology that was once confined to robotics labs and research institutes.

So, Anki Drive is a really fun game, but the technology behind is everything but simple.

Ben Whaley, Head of AWS Infrastructure at Anki, did a great job presenting how the company built its infrastructure on AWS with different and innovative approaches. Anki is using a lot of services of AWS, the most interesting one is probably Amazon SQS that they use to manage all the queues of messages coming from the Anki’s customers. The presentation occurred during the AWS Meetup organized by Peter Saunkaskas of Answers for AWS.

What is Anki Drive and why they use Amazon Web Services

Superficially, Anki Drive is a little bit like the slot cars that some of us may have had as children except that this doesn’t run on slots, these are little cars that run on a vinyl map that you lay out. In fact, these are actually little robots, you’re not actually driving them, they’re sort of self-driving. To be clear, they are able to self-steer on the circuit.
You can use an iOS app, both for iPhone and iPad to control the small cars and have fun.

Since those are not simply small cars, but robots, Anki Drive is using AWS to collect data and information on the game during every single usage by the customer. Most of the work done inside Amazon Web Services is related, of course, to analytics and games replay. Here I have a slide from Ben explaining this:

Design patterns on AWS for ANKI 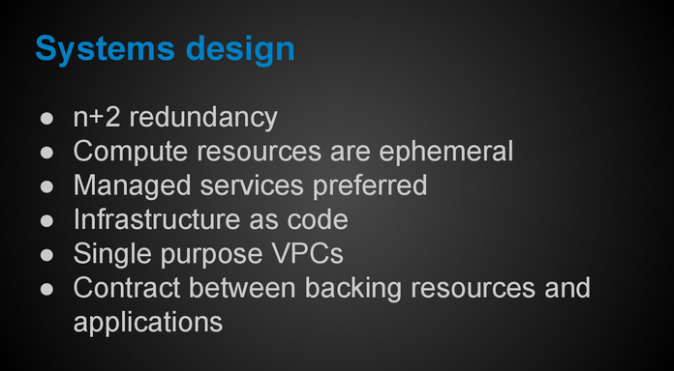 Anki is using different VPCs (learn how to use Amazon VPC with Cloud Academy, we have 300+ quizzes) based on the functionality they need to cover: 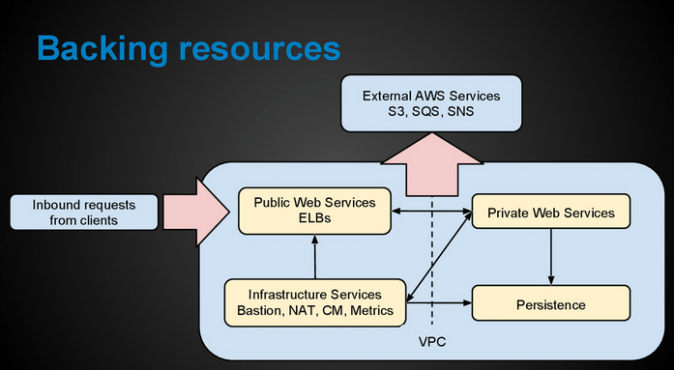 Docker is an amazing technology that has just received a great boost with an amazing round investment of $15 Millions. Anki is using Docker’s containers inside Amazon Web Services to speed up the process of development and deployment of the code; if you don’t know Docker, let’s say, very quickly, that is a technology that allows you to create containers portable and self-sufficient that you can move through several environments/instances without having to reconfigure them or change the applications inside. 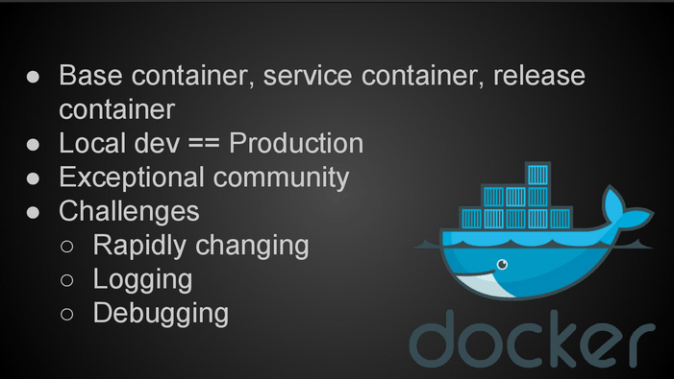 Why the Anki’s case study is interesting

Ben is clearly an expert of AWS and during his presentation gave a bunch of great suggestions and inspirations on tools and common practices that Anki is using to power its system. When it comes to AWS, there is a lot to learn not only about the use of single services but mostly about the way you can structure and configure your services inside AWS in order to have them interacting with each other. So the secret sauce is sometimes using specific tools or external library in your code to automate parts of the infrastructure or, as in Anki’s case, organize the infrastructure in an uncommon way with products like Docker.

It was also a confirmation for us at Cloud Academy that the skills that you need to manage an AWS infrastructure are now fundamentals and you need to study a lot and keep yourself updated to know everything. That’s the reason why we are working with more than 5000+ Quizzes on Amazon Web Services and you learn using them with our basic learning approach!

Let’s go to numbers and figures! Well, I was quite impressed by the numbers reached by Anki during the Christmas period, obviously the most important period, where everyone was using his gift for the first time. Well, Anki went up to 8 Million messages in its SQS queue without losing any message during the process. 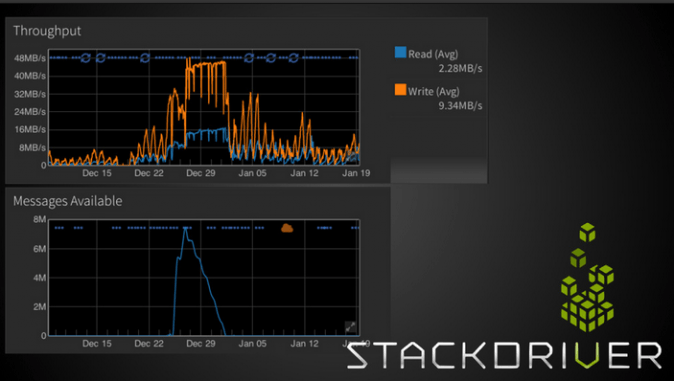 See here the full presentation by Ben at Anki

If you are sure that you have all the skills required to run infrastructure like the one from Anki, well, let’s challenge your knowledge with our Random Quiz on Amazon Web Services.