From stories about having no control over data to out of control costs, there are many myths in circulation about cloud computing and AWS. Whether you’re a professional working in the cloud or a business considering cloud migration, you’ll want to be able to distinguish the myths from the realities. Today, we’ll separate the fact from fiction in some of the most common myths in the world of Amazon Web Services. 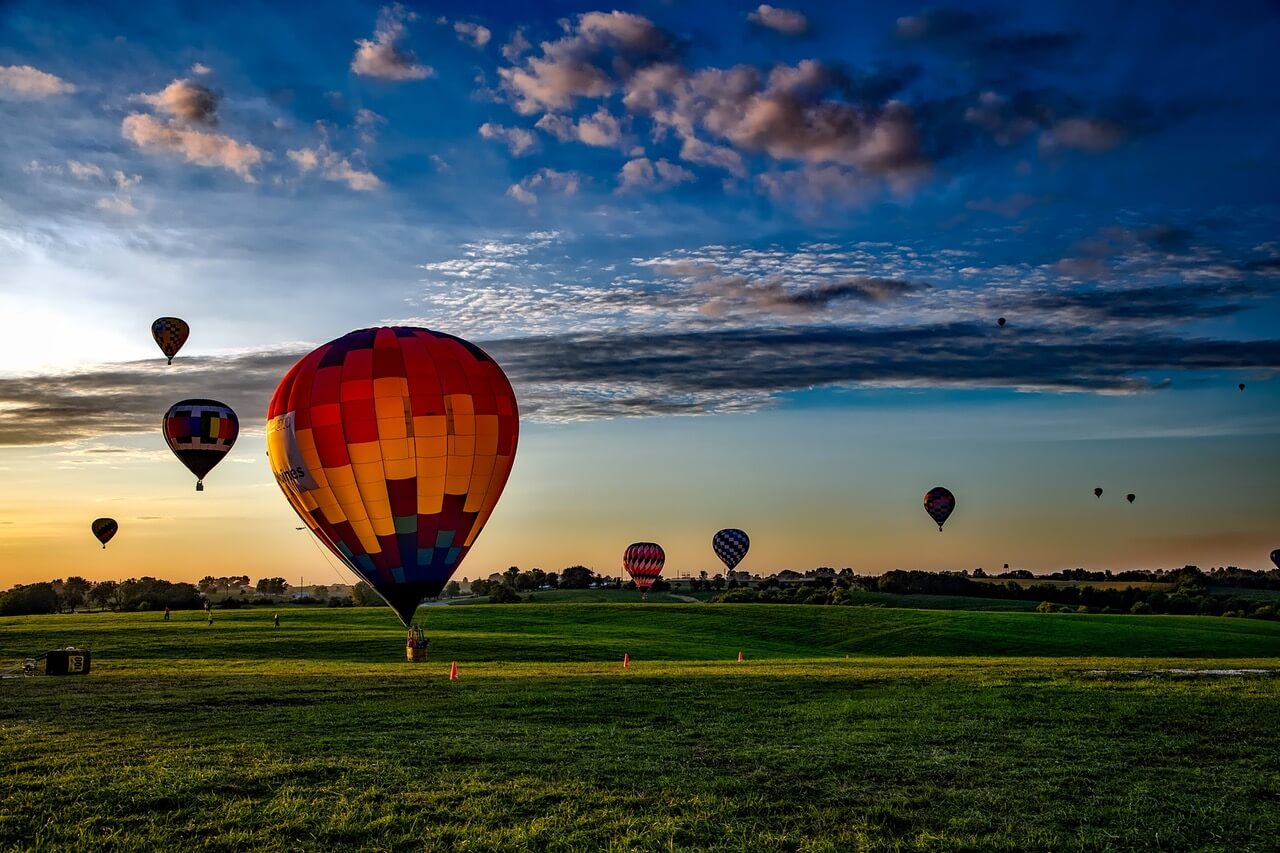 It’s a common misconception that AWS was born as a byproduct of a massive Amazon.com infrastructure. The story goes something like this: To support its growth, Amazon.com developed an infrastructure that was more than enough to meet its needs. To be able to make the most of their resources, Jeff Bezos and his team decided to rent the free space, and the rest is history.

Is it true? Well, not exactly. It’s true that Amazon.com needed an infrastructure that they could rely on, but the rest of the story is a myth. The infrastructure of Amazon Web Services was actually built intentionally, as a cloud service, from scratch.

Back in 2003, Benjamin Black was head of the engineering team at Amazon.com, and he was tasked with finding a way to efficiently scale up Amazon’s infrastructure. The trouble was that IT wasn’t keeping up with the company’s rapid growth. Black was working closely with his manager, Chris Pinkham, and together they decided to explore how abstraction and decoupling applications from the infrastructure could make it easier to manage. They supposed that such an approach would not only benefit Amazon but also other web services that were having the same problems. They realized that they could sell infrastructure as a product. After meeting with Jeff Bezos, who approved the project, Black and Pinkham pulled together a team that developed Elastic Compute Cloud (EC2), one of the first AWS products, released in 2006.

While the idea that such a massively successful business could be created by “accident” and without much planning, the reality conveys the opposite message: You can’t build your business without a clear plan for what you’re doing and where you’re headed.

Let’s look at some of the other common myths for Amazon Web Services.

Myth 1: Cloud will cost me a fortune

Have you calculated your on-premise setup costs? Don’t forget to add loses from not being able to handle high traffic or costs from maintaining massive infrastructure when you have little traffic on your website.

When you’re using the cloud, you can avoid such unnecessary expenses and pay only for the resources you are actually using. AWS applies a pay-as-you-go billing model. If your business scales up, you will pay for additional computing resources that are always available. On the other hand, in the next month, if your business is a bit slow and you consume fewer resources, your bill will be lower.

This type of system means that you don’t have the huge up-front costs and investments that you would when building your own infrastructure. It also means that there are no additional costs other than for the services that you actually use. When comparing these two figures, you will realize that you are actually saving money when using the cloud, and that it doesn’t cost you a fortune.

Myth 2: I can only use the cloud for storage

Not true. Yes, there are cloud storage providers such as Box, Dropbox, Microsoft Onedrive, or Google Drive, but we’re not talking about such services today. What we’re referring to are IaaS (Infrastructure as a Service) cloud systems from providers like AWS, Microsoft Azure, and Google Cloud. You can use them all for all kinds of things.

For example, Amazon Web Services is used by thousands of business, government, educational, and other organizations to host their websites, build different types of apps, harness and analyze big data, organize research projects, and perform all kinds of other activities, including information storage.

Cloud computing is much more than data storage, and it’s good to know that you can take advantage of the benefits of such a system at any time.

Myth 3: I have less control over my data with the cloud

It’s a common belief that cloud servers are in control of the service vendor and that there is not much that you can do about it. Your control is reduced to some basic setup while the “higher power” does everything else.

But, that’s actually not how things work.  With a cloud setup, you actually have full control over your data in real time. By using simple monitoring mechanisms, you can find out everything you need to know about your instances. For example, you can see who launched the instance, from where, how long it’s been running, as well as what applications are running on that particular instance and which data was used. 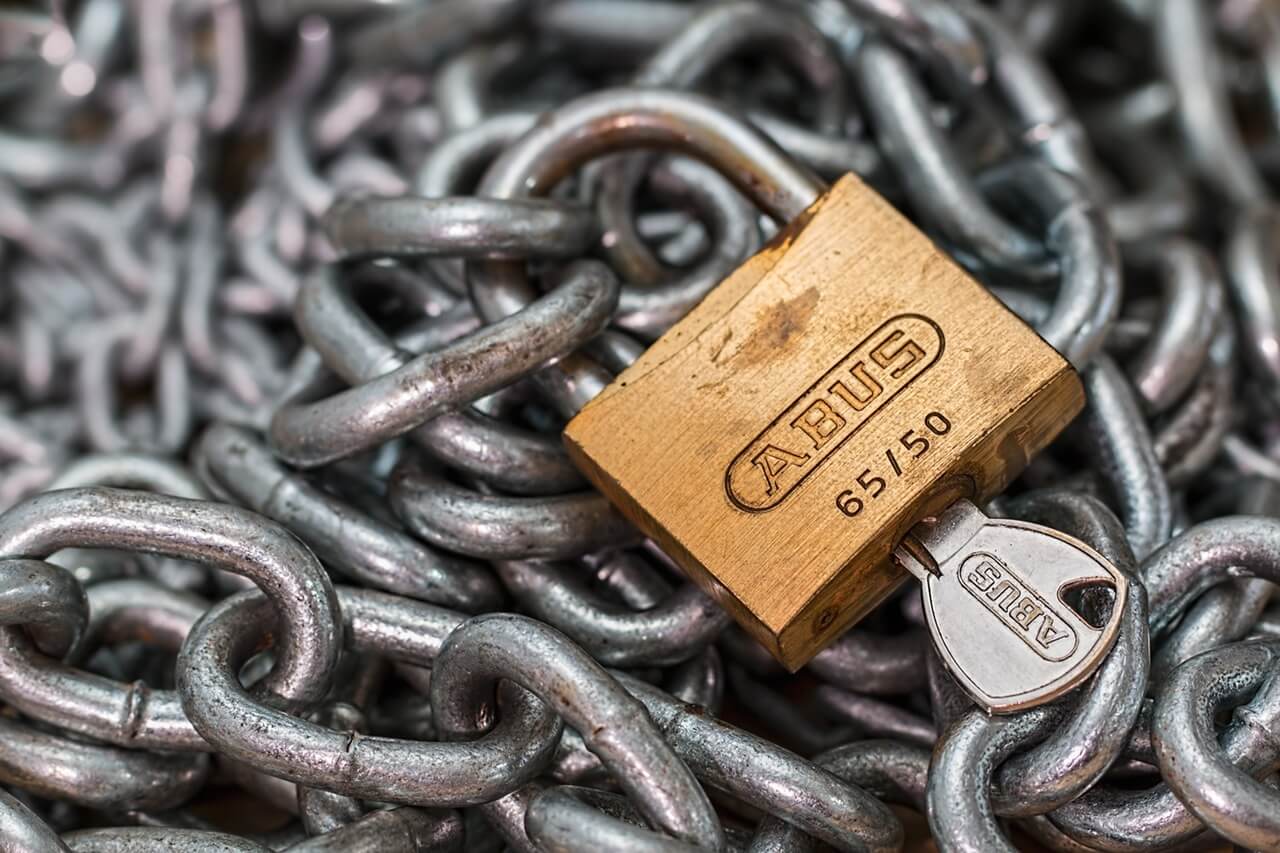 Myth 4: Moving data to the cloud is all or nothing

No, you don’t have to migrate all of your data to the cloud at once. That would be madness! Instead, every sensitive and massive task migration to the cloud should be carefully planned and executed in several phases. All you have to do is to establish the rhythm that best fits your team, and let them do the job.
If you need some help along the way, you can:

We could rephrase this myth as “who knows who else has access to my cloud data?” The fear of intrusion and data spying is inevitable, and it’s one of the biggest obstacles when someone considers using a cloud infrastructure. However, such claims and fears are completely unnecessary. Do you think that Netflix, NASA, Capital One, and Airbnb would be willing to put their entire business at risk if just anyone could gain access to their data stored in AWS?

When your data is stored in the cloud, you have the absolute power to decide who can have access to your setup. You are the one who determines who will have access, as well as the level of permission. Technicians who are working as AWS network admins don’t have access to your instances, and even when they are troubleshooting, they are quite limited in their access. Knowing that, you can rest assured that you’re the only boss of your cloud universe.

Myth 6: I’m not in control of where my data is located

Again, not true. There is only one boss when it comes to your cloud setup, and that is you. This also means that you have full control over the destination of your data.

AWS has server centers all over the world. You can choose the data center that you will be using when making the initial setup. If you decide to use a data center in Ireland, your data will be placed there, unless you move it. No one else will be able to do that. 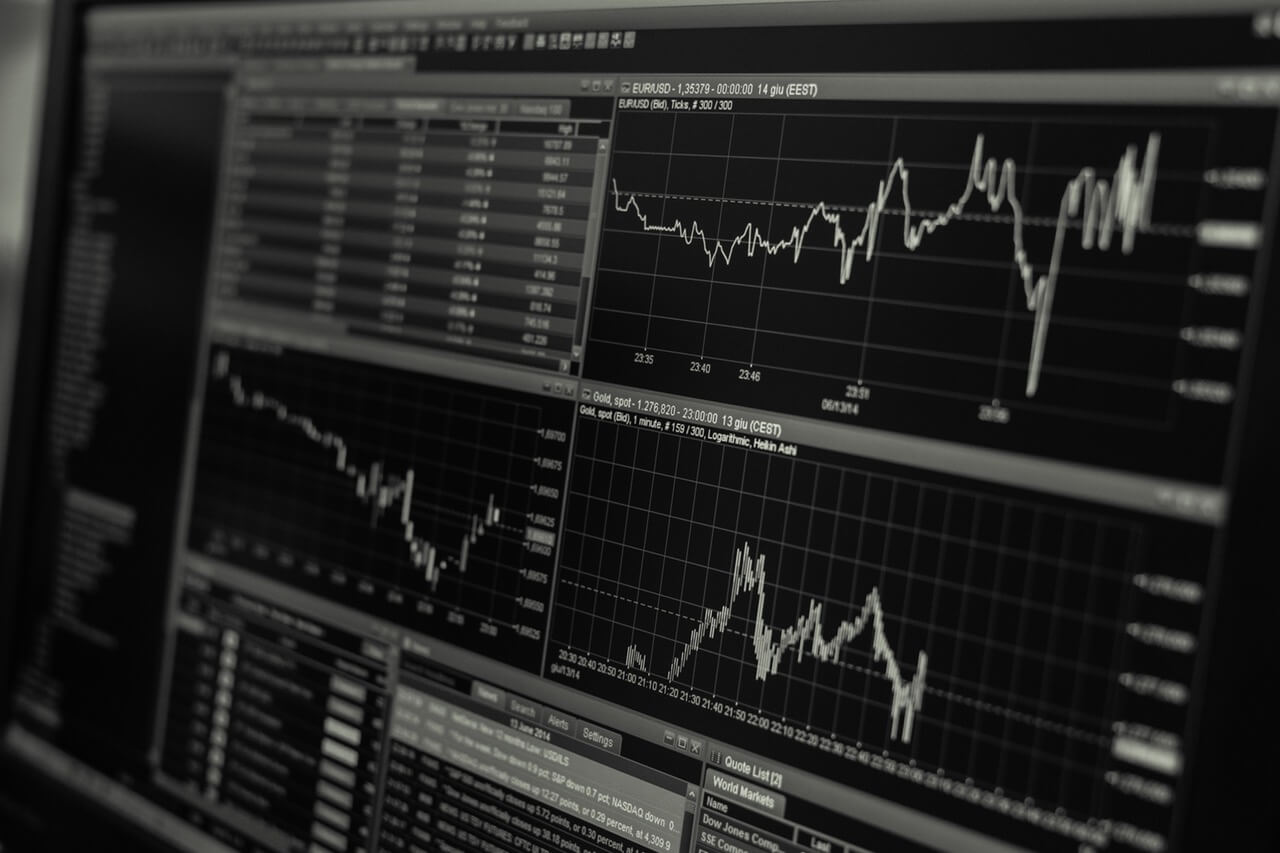 Myth 7: It’s too hard to teach my team to use AWS

Introducing a new technology to a team isn’t always easy, but it’s certainly not impossible. Just like any other novelty, accepting cloud technology may not be immediate. But, as with any new technology, there will surely be a few enthusiasts and early adopters in your team who will advocate and support the change.

There are many resources available to help your team adopt new technology.  you can use a lot of resources that will help them learn about AWS (and even get some quite useful certificates along with the way) you can use:

Myth 8: My on-premise setup is more secure than the cloud

Are you sure that your setup has a higher level of security than the cloud? Think again. Safety is a top priority of AWS and other cloud vendors that are doing their best to make sure that the data on their servers stay secure and safe from any illegal cyber activities.

IaaS infrastructure is designed to be “bulletproof” and resistant to common web security issues such as SQL injections, XSS, CSRF, etc. An army of engineers is working to improve the security of your cloud-stored data on a daily basis. They are all creating a flexible, automated, and secure computing environment for you to use.

Now, compare an extensive and carefully built system that is finely tuned for 10+ years to your local on-premise setup. Even if you have the best and the most talented team, it is very likely that they might not be up to speed with the latest security updates or overlook something that could cause a problem sooner or later.

Myth 9: Cloud services don’t have all the certificates I need for my business

Another common misconception is that cloud services don’t have certification capacity and that they are off limits for companies that require specific standards and certificates. You would be surprised to hear that most of them are certified at an even higher level than you need.

You can use AWS Certificate Manager and get any certificate you need for your business. You can use this service to meet compliance requirements, minimize downtime of your services, and improve your search rankings. In addition to the standard SSL/TSL certificates, you may require specific certificates. For example, AWS has a program for government institutions, and it even complies with the FBI’s Criminal Justice Information Services Division (CJIS) standard. This is useful to know if you’re working with law enforcement agencies and have clients who require compliance.

Myth 10: AWS is only for large companies

AWS is a highly scalable system. It can support large and demanding systems such as Amazon.com, Netflix, or banking systems, and it also can be used for small businesses and startups. Did you know that AWS has a startup program called AWS Activate? With this program, your small business can leverage services whenever necessary, and while you’re still small, your costs will be minimal.

Some of the world’s hottest startups have used AWS Activate to grow. Did you know that Slack, Airbnb, and Pinterest all started on AWS? You can start here as well and grow your business from scratch, just as they did.

As the famous MythBusters would say, “Busted!” Now that we’ve revealed the truth behind some of the most common myths related to AWS, it will be easier for you to become an AWS pro, or at least sound like one.